Don’t be discouraged by Samsung’s decision to discontinue the Galaxy Note in 2021; you could receive your stylus-enabled phone sooner than you think. OnLeaks has shared renderings with Zouton, 91Mobiles, and Digit, claiming to depict the designs of next year’s Galaxy S22 phones, which include an Ultra edition aimed straight at Note enthusiasts. It’d essentially be a Galaxy Note 20 successor, replete with an S-Pen slot and fewer rounded edges. There would also be a fourth camera, which was not seen on the S21 Ultra, although it’s unclear what functions it would provide.

The other models, on the other hand, would not be as exciting. If the renderings are correct, the S22 and S22+ (perhaps dubbed the S22 Pro) won’t seem much that different from the S21 on the exterior. They’d have flatter backs and a more polished camera bump, but that’s about it. The majority of the alterations would be hidden beneath the surface. According to rumors, the standard S22 versions would include a 50MP primary camera (up from 12MP) and will be powered by Qualcomm’s next-generation Snapdragon processor or Samsung’s comparable Exynos chip.

Samsung hasn’t said when the S22 family would be released, however, the S21 launch was pushed out to January this year. If the business continues on this path, Note fans may just have to wait a few months longer than normal to receive their dose. That is, assuming they haven’t already purchased an S21 Ultra or Z Fold 3 with a matching pen – Samsung’s lack of clarity on the Note’s future might have lost the company some sales. 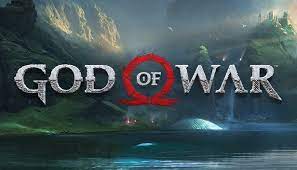 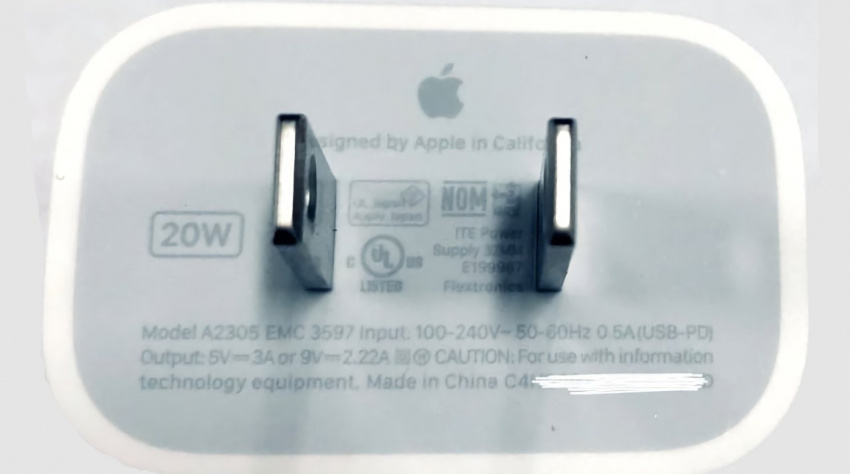