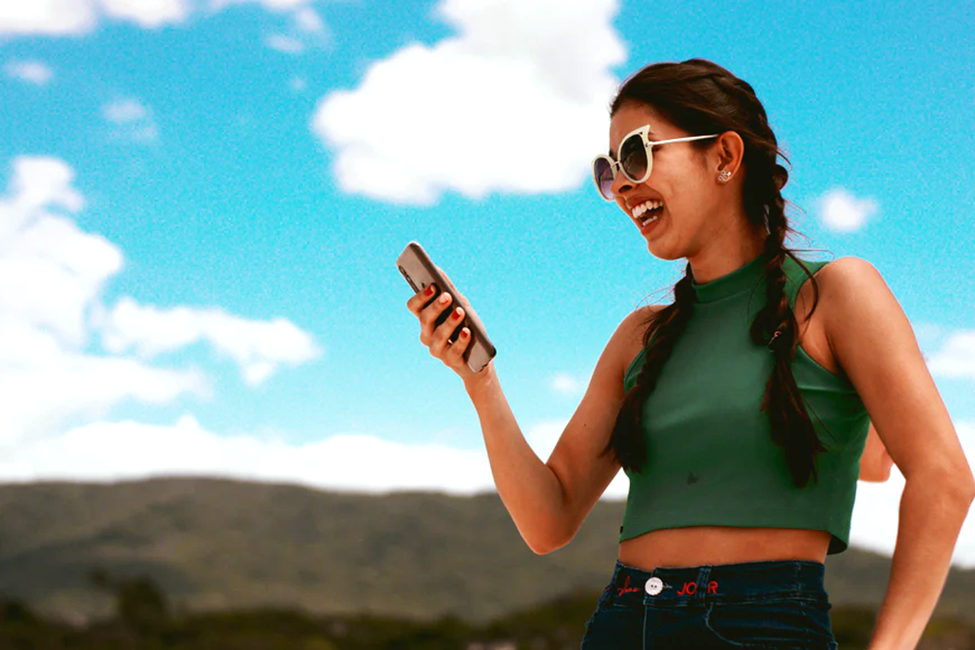 When purchasing a new smartphone, the all-day battery life is an important consideration. However, the mAh is not as good of an indicator of a battery’s lifespan as you may think. There are cases in which a huge 4,000mAh cell doesn’t last as long as much smaller batteries found in budget phones vivo Y01. This is because battery life depends on many factors, not just the mAh rating.

What is the mAh Rating?

The abbreviation “mAh” stands for milliampere-hour. For example, a 1mAh battery will provide 1mA of electric current over an hour. Similarly, a 2000mAh battery will provide 1mAh of power for 2000 hours. However, there is something to take into consideration here. If a 2000mAh battery is providing 2mA it will only last for around 1000 hours. Since batteries use much more than 1 or 2mA of current they are depleted much faster.

The big takeaway here is that the more power your phone uses, the faster the battery will be depleted regardless of mAh. This means that a phone with a larger battery may not last as long if it is using more power. In fact, there can be a 30% or more swing in battery efficiency between different phones.

During a test of battery life using the Speed Test G benchmark, it was shown that battery life can vary wildly from phone to phone regardless of mAh. The Google Pixel 3a XL, which has 3700mAh, lasted nearly two hours longer than the Asus ROG Phone II which has 6000mAh. The test ultimately concluded that there is no direct correlation between battery life and battery capacity.

The Inner Workings of Your Phone

So, what determines battery life? In most cases, it depends on what’s going on inside your phone. Generally speaking mid to low range phones consume less power than high-end models. This means that battery life can be better for mid to low-end phones even if their batteries are smaller and have a smaller capacity.

The type of hardware your phone uses can also have a big influence on battery life. For example, high-end stereo speakers, a 4k display, fancy camera focusing systems, and similar systems all drain battery power at a higher rate.

5G is a Power Hog

This brings us to phones that feature 5G technology. As you may imagine, using 5G hardware such as modems and radio components eats a lot more power than their 4G counterparts. Once again, low to mid-range 5G phones will use less power than the higher-end models. To compensate, certain models, such as the Google Pixel 5, are avoiding ultra-high-end chipsets and going with more energy-efficient hardware. However, this does create a power vs performance tradeoff.

Generally speaking, 5G hardware uses around 20% more battery power than 4G. Even so, if you’re still using a 4G network, your phone won’t use as much power even if it is using 5G hardware. A 5G phone using a 4G network should get battery efficiency similar to a 4G phone.

Getting the Best Battery Life

In the end, a phone’s battery life isn’t as dependent on the size of the battery as you may think. Manufacturers know that they have to balance the features and hardware of their phones against the need for greater battery life. This can be a tricky balancing act, but in most cases, they can achieve a reasonable level of efficiency and create a product that will provide you with a full day of use.

To sum it up, bigger batteries provide more power. However, bigger batteries are most often used in phones that are less energy-efficient which can decrease the actual life of the battery. This means that sometimes smaller batteries will outperform larger models. It just depends on how much power the device uses.

It should also be mentioned that how you use your phone also plays a big role in how long the battery will last. People using their phones for things like social media and shopping will have a longer battery life than those who use their phones for extensive mobile gaming or binge-watching videos.

How to Develop a Music Streaming App Like Spotify? Blog 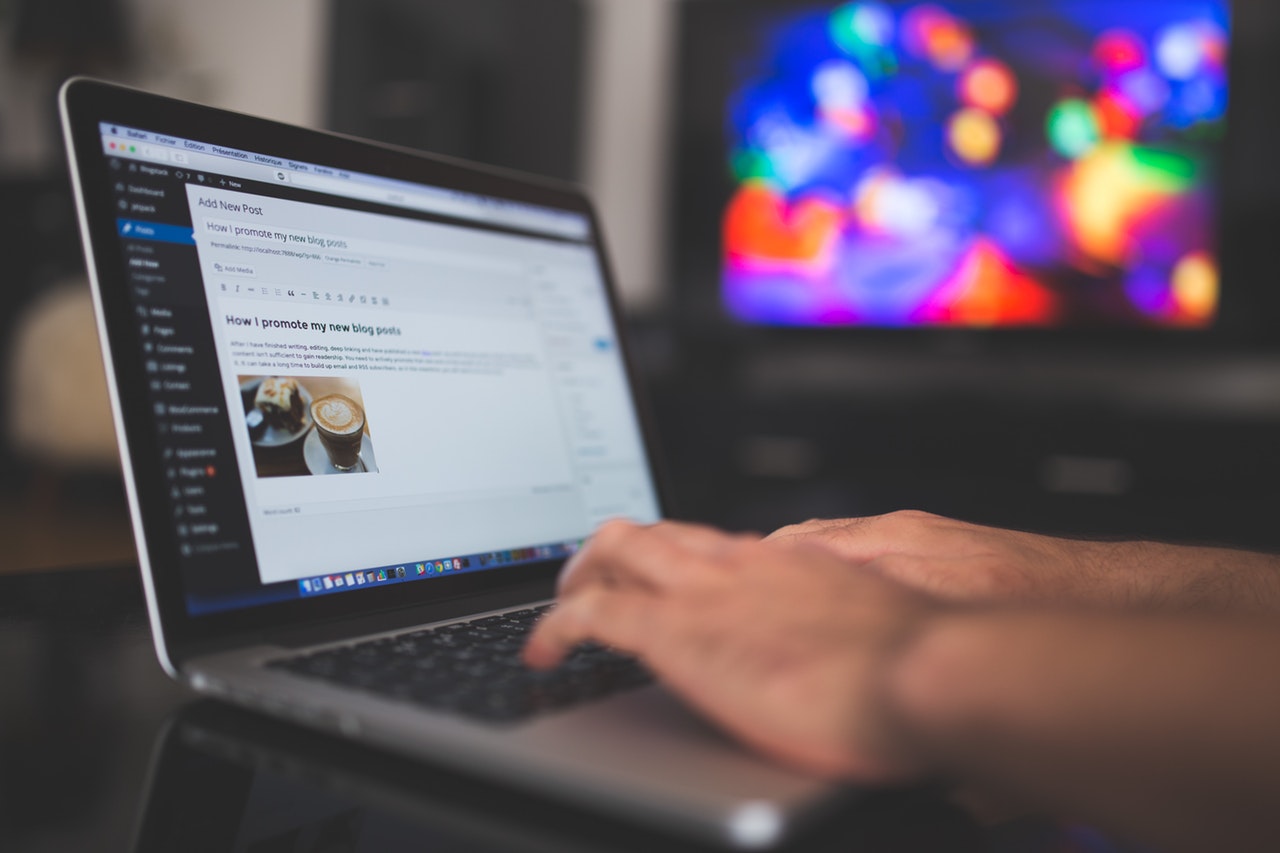 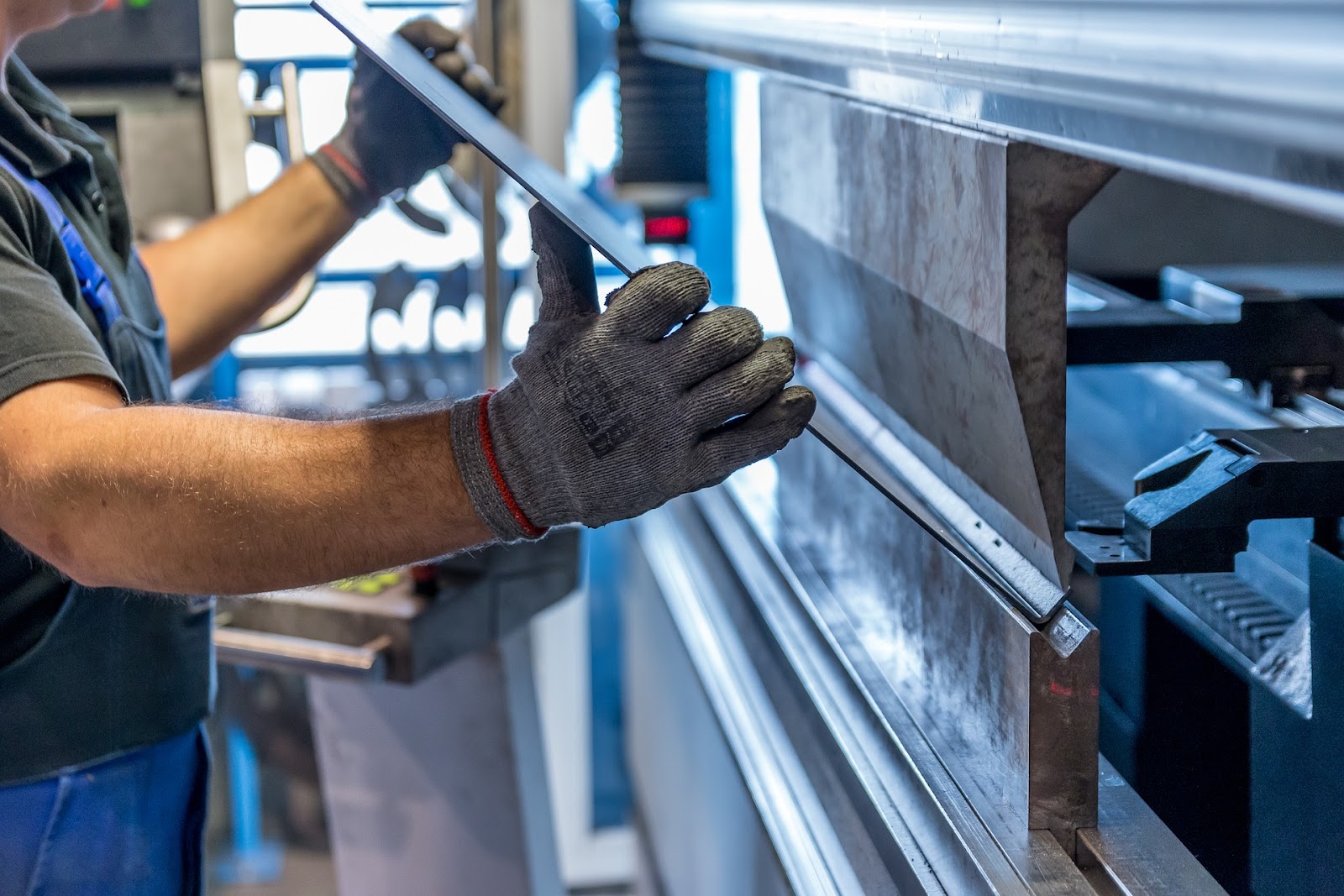 What is Shearography and How Does it Work Blog 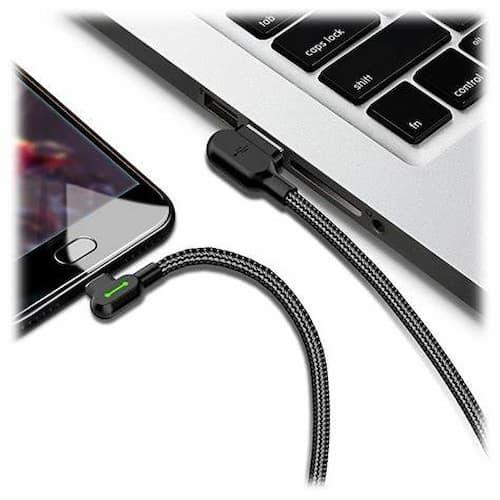 Best Video Converter for Windows and macOS in 2022: A Simple Way to Convert Video to Audio or Text Blog 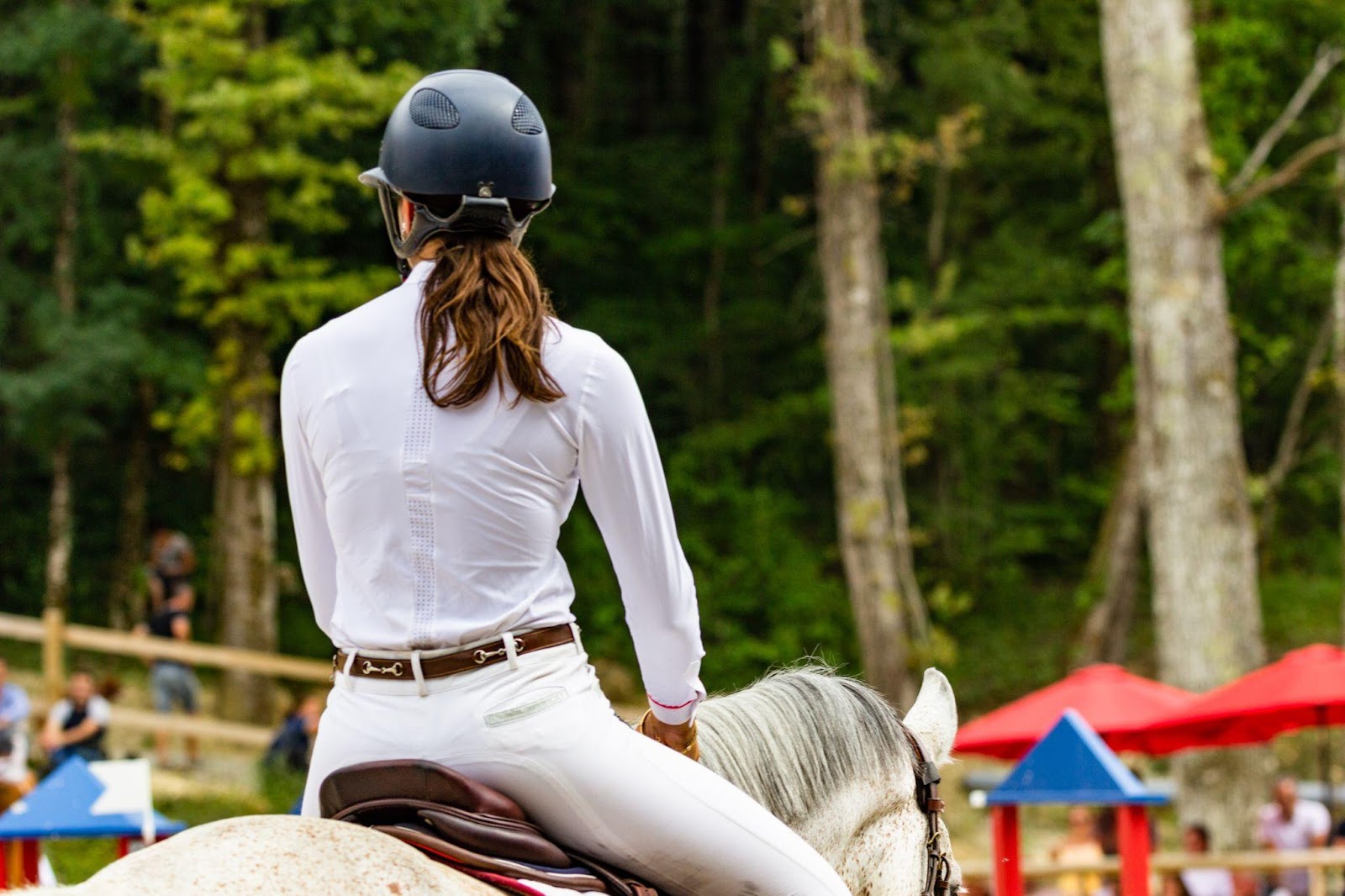