Some VPNs are more effective than others at particular tasks. Some services are plain bad overall, with inadequate security measures, unstable servers, or incredibly slow speeds. And to make matters worse, several VPNs have been discovered to be collecting and disclosing user data, which compromises rather than protects privacy.

When looking for the greatest value on a VPN service, you’ll be inundated with “limited-time” offers and discounts that seem to be going away in the next few minutes. There is no need to rush, though, as the countdown timer is only a marketing gimmick used to instill a false sense of urgency.

Although there are one-time discounts, the long-term plan will actually save you money on a VPN subscription. The average monthly cost will be lower, but you’ll have to pay more upfront.

Taxes will be due, and for the lowest long-term plans, the price typically rises when you renew, so keep that in mind as you study these offers. Free trials are occasionally offered (generally when signing up via a mobile device), although they normally only last for seven days. After that, you can be locked into an annual plan, which is typically not the most affordable choice.

Why did we select these VPN deals?

We did not thoroughly review and evaluate each VPN provider in order to get the best VPN deals. With an emphasis on how many devices you may have connected to the VPN at once, we simply looked at what it costs and what you receive. Even while you might desire the cheapest VPN, if it only allows for 5 or 7 connections, it might not be the best option for someone with 10 devices.

Are there any VPN providers that provide a free trial?

There aren’t many VPN providers that offer a free trial period, but occasionally you’ll see an offer for one (usually for seven days) when you sign up on your phone. I’ve discovered free 7-day trial offers with NordVPN and Surfshark VPN, and Private Internet Access openly promotes its 7-day free trial period, which is available when subscribing through its mobile apps.

The Best Guide for Selecting the Right VPN

Get the Finest VPN Right Now!

It might be difficult to select the best VPN, especially if you don’t know what to look for. However, by referring to the preceding instructions, you can quickly identify a VPN that is appropriate for you. Think about the goals you have for using a VPN. The best VPN for you should address your specific requirements, whether they involve unblocking restricted content, torrenting safely, or data security. 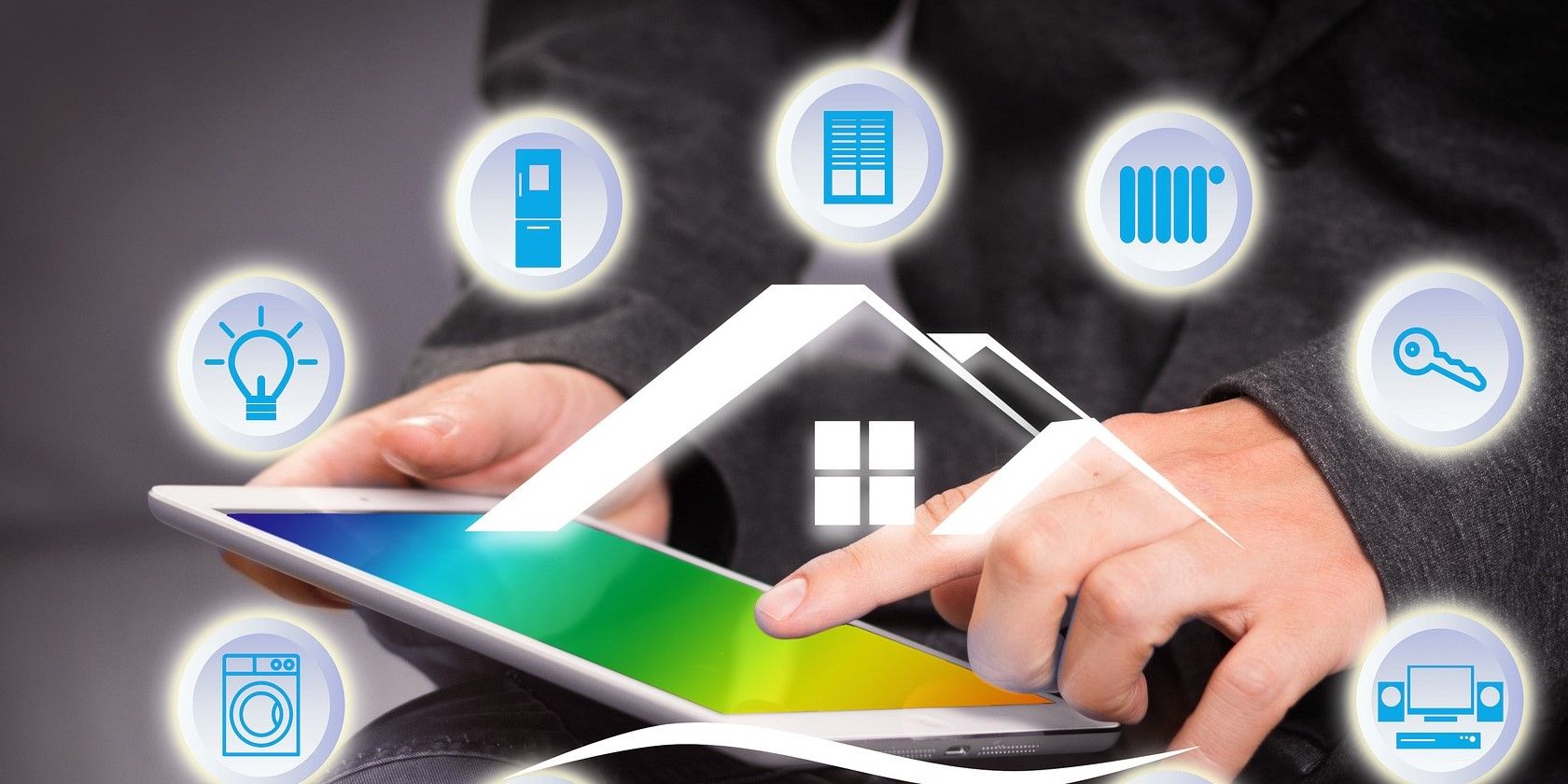 Smart Home Devices that Every Individual Must Own Blog 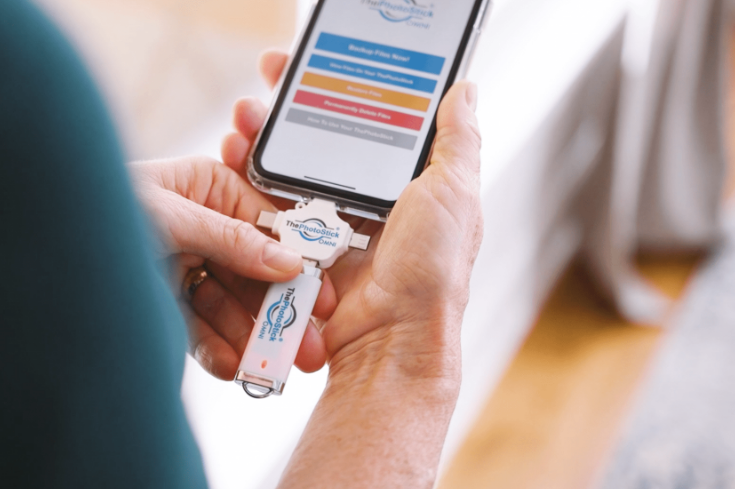 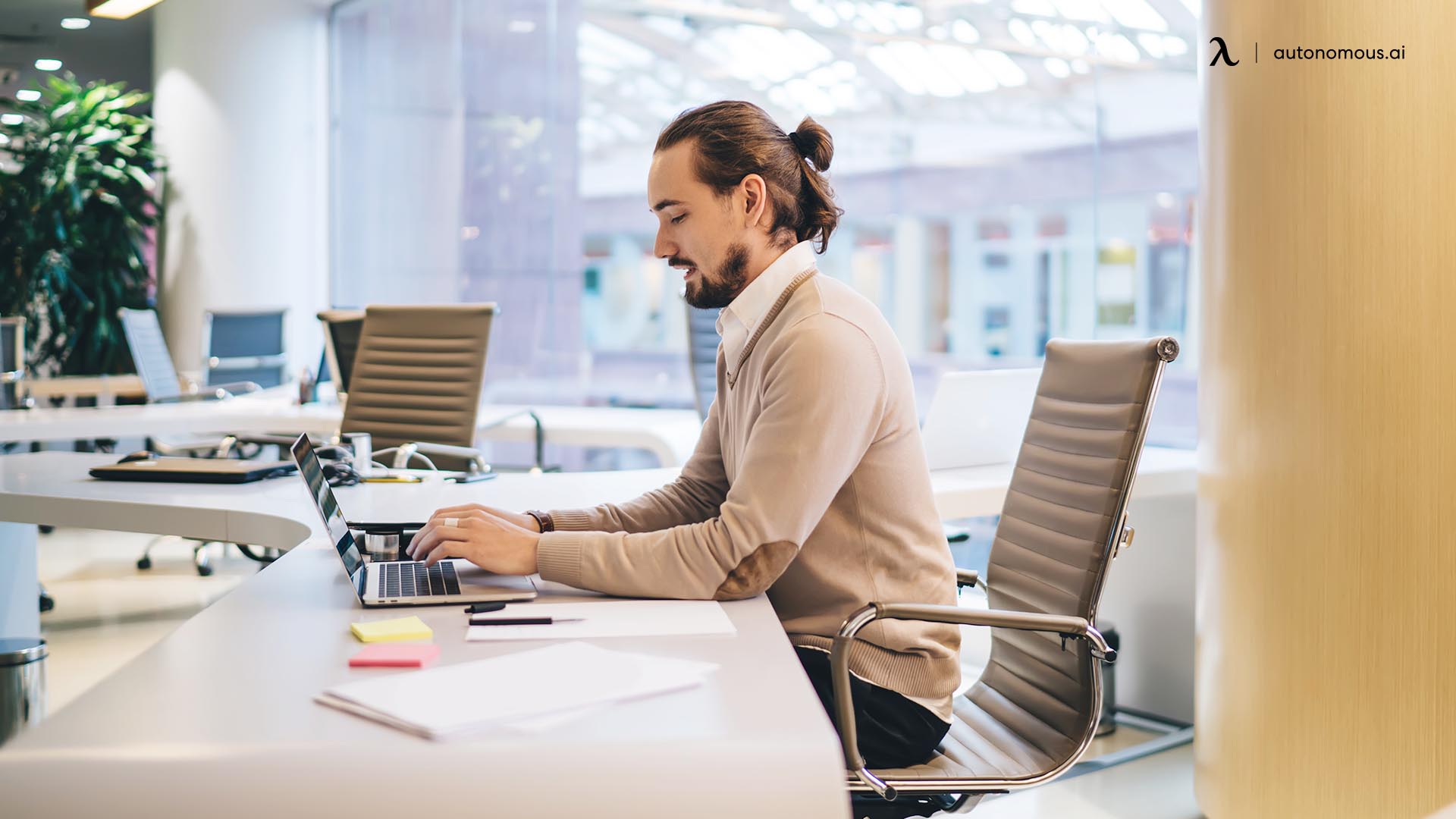 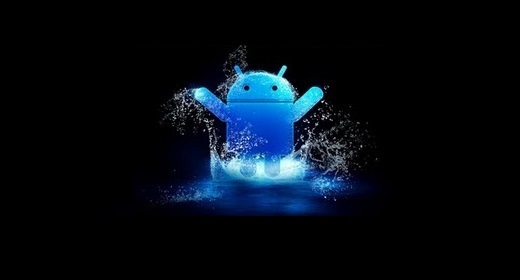 How to Root any android device Manually Blog