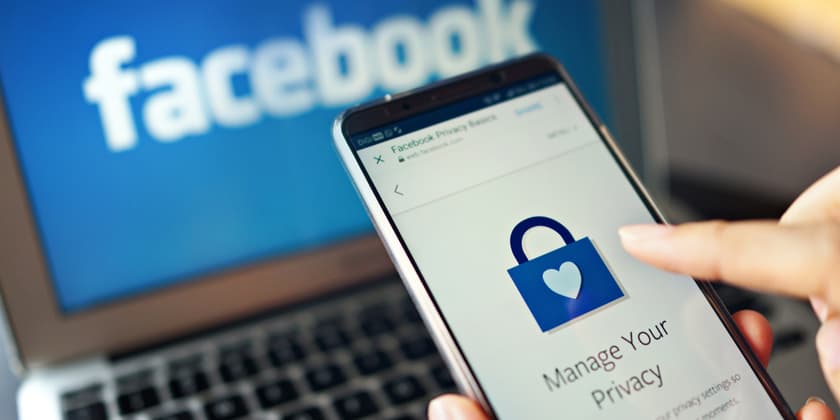 Facebook is one of the most popular social networks in use today. It’s estimated that over half a billion people are registered on Facebook, and these numbers keep growing each day.

People like using this social network because it provides an easy way to stay in touch with friends, family members, and other acquaintances, while also giving them opportunities to share photos, blog posts, or status updates about their lives. There are many advantages to using Facebook.

However, Facebook does come with risks associated with it as well. One risk is having your

Many of us use social media sites such as Facebook and Twitter on a daily basis and we don’t always know the dangers that lurk behind every computer screen. With all of the different ways that somebody can steal your password, it’s essential that you take measures to protect yourself from these cybercriminals.

Here are some methods that you can use to protect your Facebook account from being hacked by others.

The most basic way to keep someone else from hacking into your Facebook account is by preventing them from knowing all the answers to your security questions.

Using Facebook security questions is not an effective method of securing an account for several reasons. One reason is that most people use their pet’s name, mother’s maiden name, or other things which are easy for hackers to discover.

Another reason this method fails at protecting accounts is because there are websites out there that have pre-compiled lists of commonly used answers for these types of security questions. A quick Google search can reveal these answers in just a few minutes.

The best thing to do in order to secure your Facebook account from hacking is to have a unique answer for each question. Not your favorite movie, but the release year. Not the name of your first pet, but the street you grew up on.

Using common words and numbers as passwords is not safe because there are many sites out there that allow people to enter random sets of words and numbers and check how similar it is to a real password. It’s much easier than manually trying every possible combination of letters and numbers which makes this one of the easiest ways for hackers to gain access to accounts they want to hack.

#3 The third way through which hackers can gain access to Facebook accounts is by using phishing, a form of social engineering

This method involves sending out fake emails or links appearing to be from reputable companies in order to get people to share their username and password information. Even though this is better than the previous two ways mentioned because hackers need more involved methods in order to acquire your login credentials it’s still not hard for them since they are ultimately tricking you into doing something that you probably wouldn’t normally do even if the link or email appeared real at first glance.

This one has happened before and can happen again if they’re able to gain access to the right place. We may never know what exactly went on in this situation but we do know that Facebook accounts were hacked via their servers which is something that should not have

happened to begin with.

In conclusion, there are many ways that hackers can gain access to our Facebook accounts and even those who have been careful enough to spot suspicious links or emails may still fall victim due to human error. In order to keep your Facebook account as secure as possible, be sure not to give anyone your password and also make use of the other four tips stated above. By keeping educated about potential hacking methods and knowing how they work inside out, we will be able to protect ourselves from them and keep our Facebook accounts secure.

What is the creative and beautiful use of wood flowers at your wedding? Article 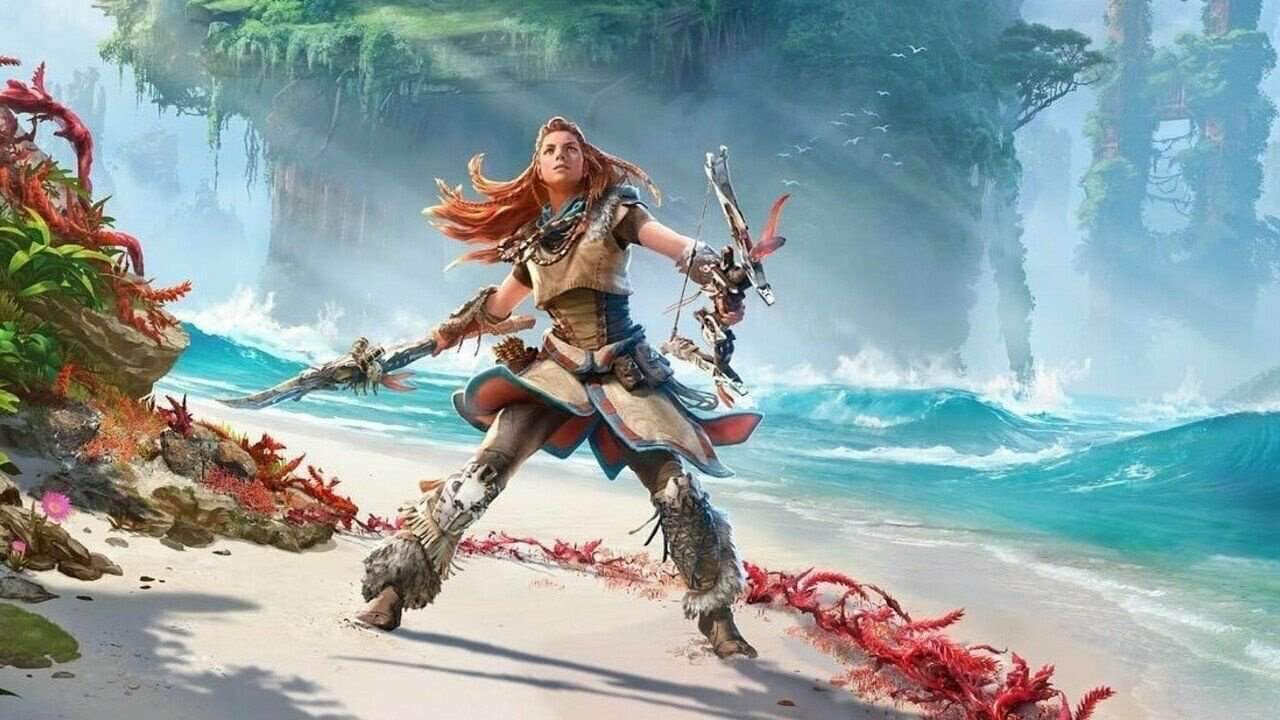 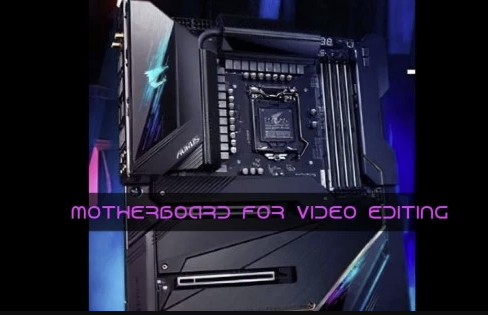 How To Choose Best Motherboard For Video Editing Article 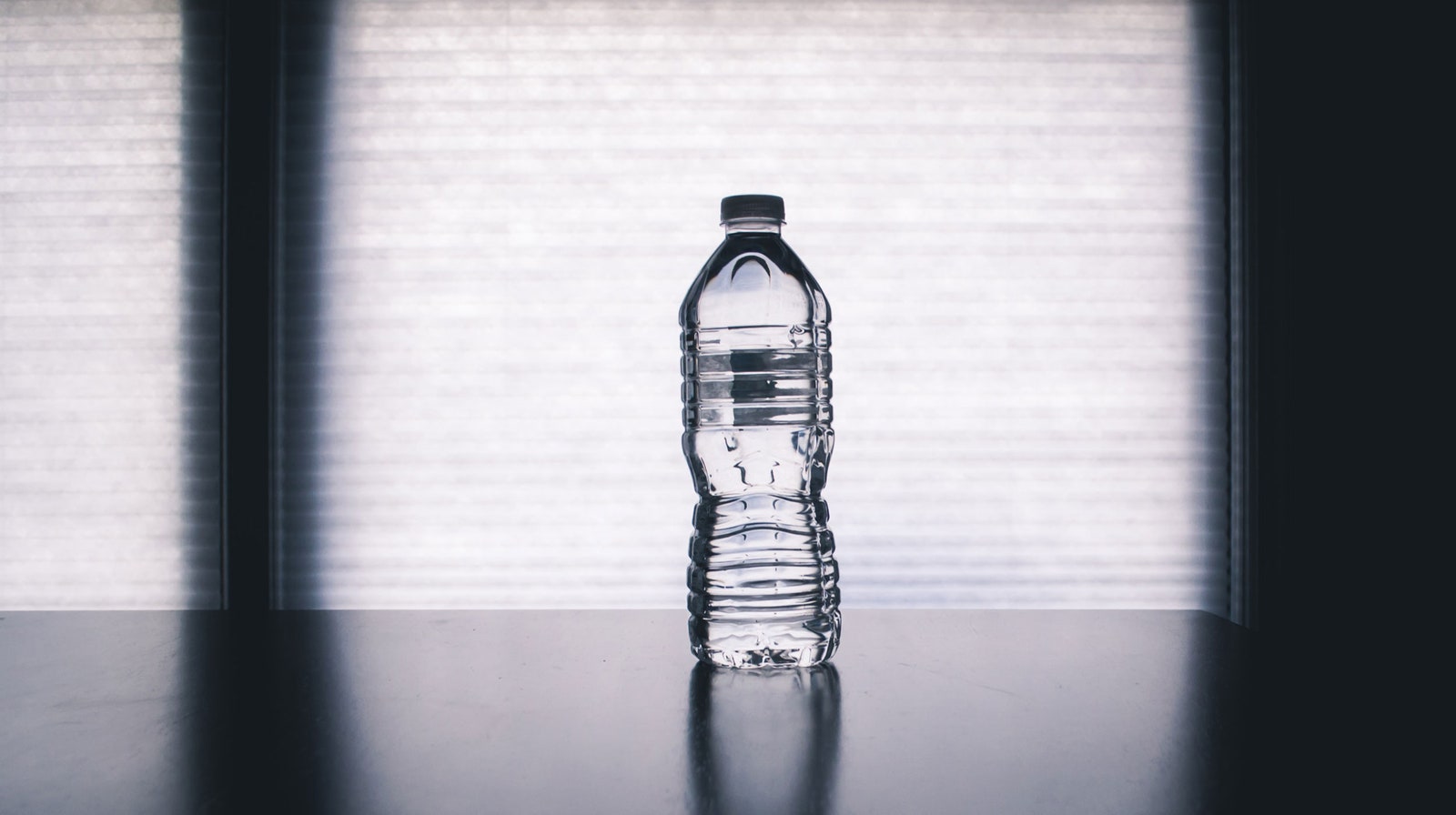 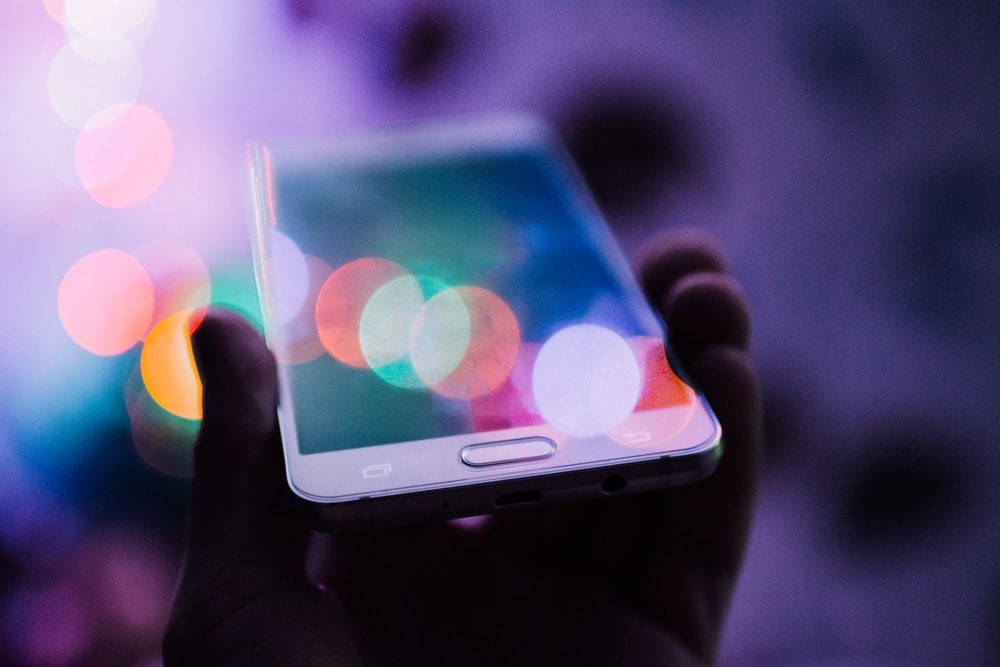 Our life and modern technologies Article