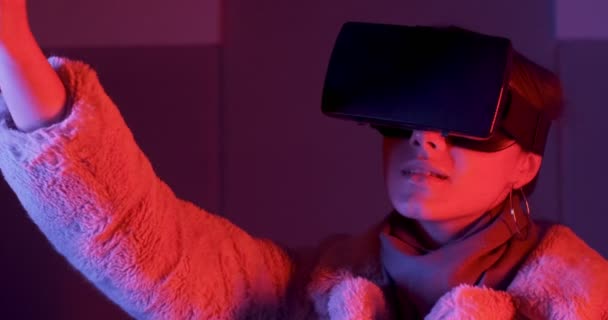 Virtual reality provides a very immersive experience, but it has always been missing one key component: the sense of touch. Tactile sensations are severely missing in a world of remote learning and social separation — but not for much longer.

An epidermal VR technology developed by Northwestern University researchers can simulate the sense of human touch. The gadget, which uses a silicone polymer substance to stick to a user’s skin like a bandage, has an array of small, vibrating, programmable components called actuators. The gadget may be worn on any part of the body. The quantity and location of gadgets are determined by how and why technology is employed.

The epidermal VR device was invented by Rogers and Huang to track the improvement of stroke sufferers’ speech patterns and swallowing during physical therapy. The gadget sends information to the patient’s rehab professional and provides tactile feedback to warn the patient of abnormal swallowing or speaking habits.

“You might construct an immersive experience that would have relevance to virtual reality, where your present systems are dominated by aural and visual inputs,” Rogers argues, assuming the arrays of actuators were programmable. “Expanding the impact of VR or AR beyond the eyes and ears to incorporate touch might have a huge influence, especially in the context of remote instruction and the development of social media.”

The possibilities for this cutting-edge technology in higher education are endless. When used in surgical training, epidermal VR provides tactile feedback from the teacher to assist a student in better grasping optimal posture and actions. This technology might also help with physical therapy training.

“One may send tactile input to particular sorts of motions remotely and softly,” Rogers explains, “to direct those motions in an educational sense to enhance therapeutic approaches, exercise methods, and limb placement.”

He also envisions epidermal VR being used in the creative arts, such as for dance and movement education or even “a tactile component to experiencing a type of art.”

Along with physical sports and musical training, the rising field of esports is another logical option for epidermal VR. With the VR gadgets assisting pupils in maintaining proper postures, a remotely placed teacher might lead a class through mechanical manipulation operations.

Despite the fact that the battery-free gadget presently weighs only a few grams per 10 square centimetres, Rogers claims that the platform will become smaller and lighter in the future. Users will be able to wear the gadget as a completely programmable second skin in the end. The gadget may be adjusted to any size and form once it’s ready for mass production in a few years, and it could even heat and cool the skin to more precisely simulate the sense of warmth from another person’s fingertips. 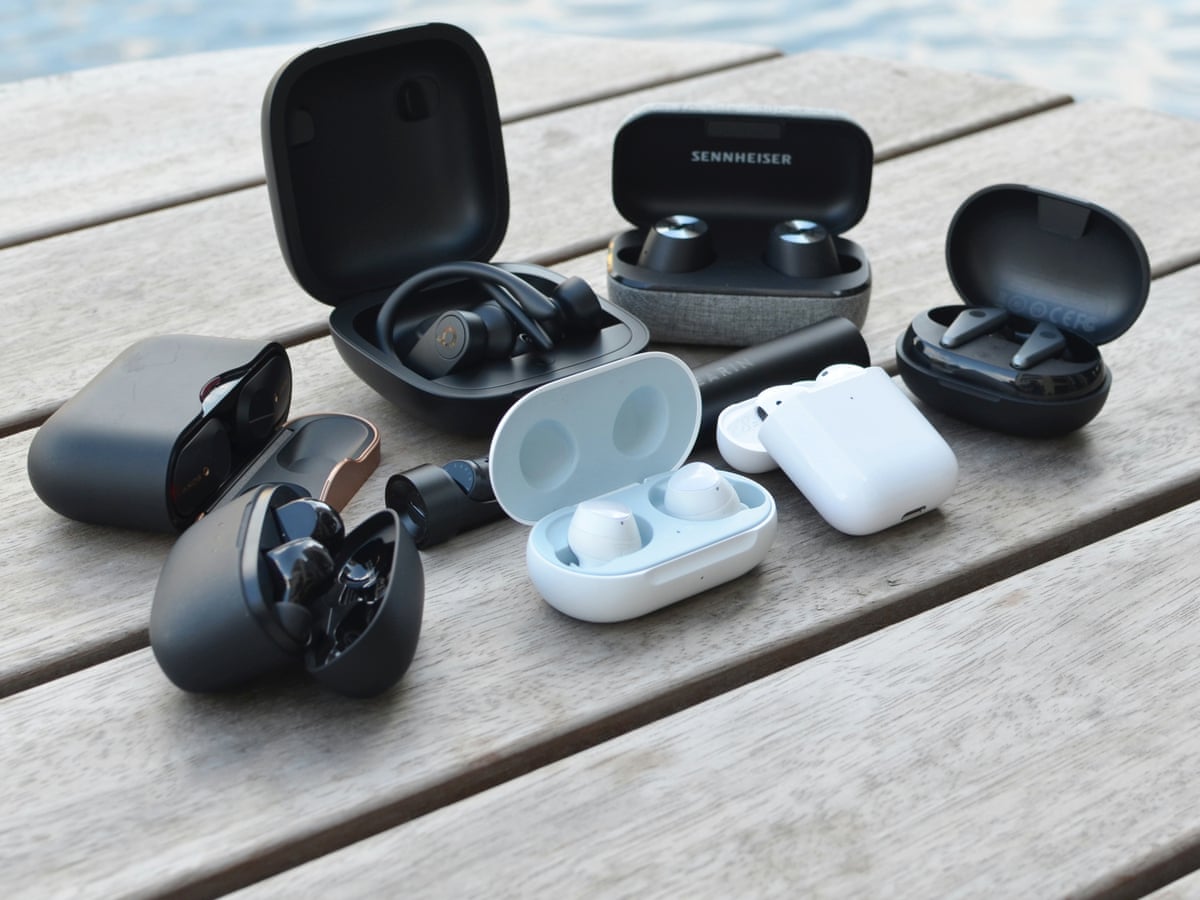 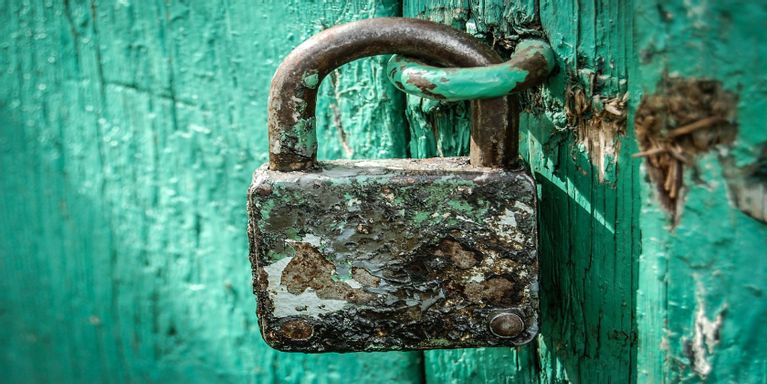 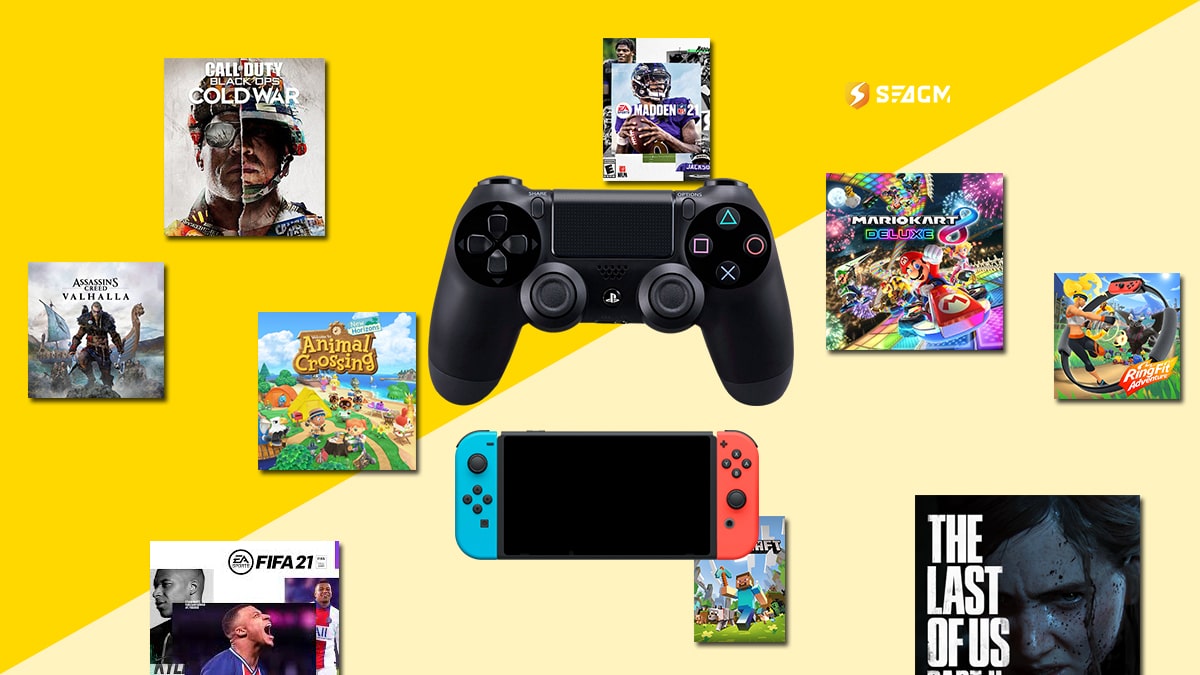 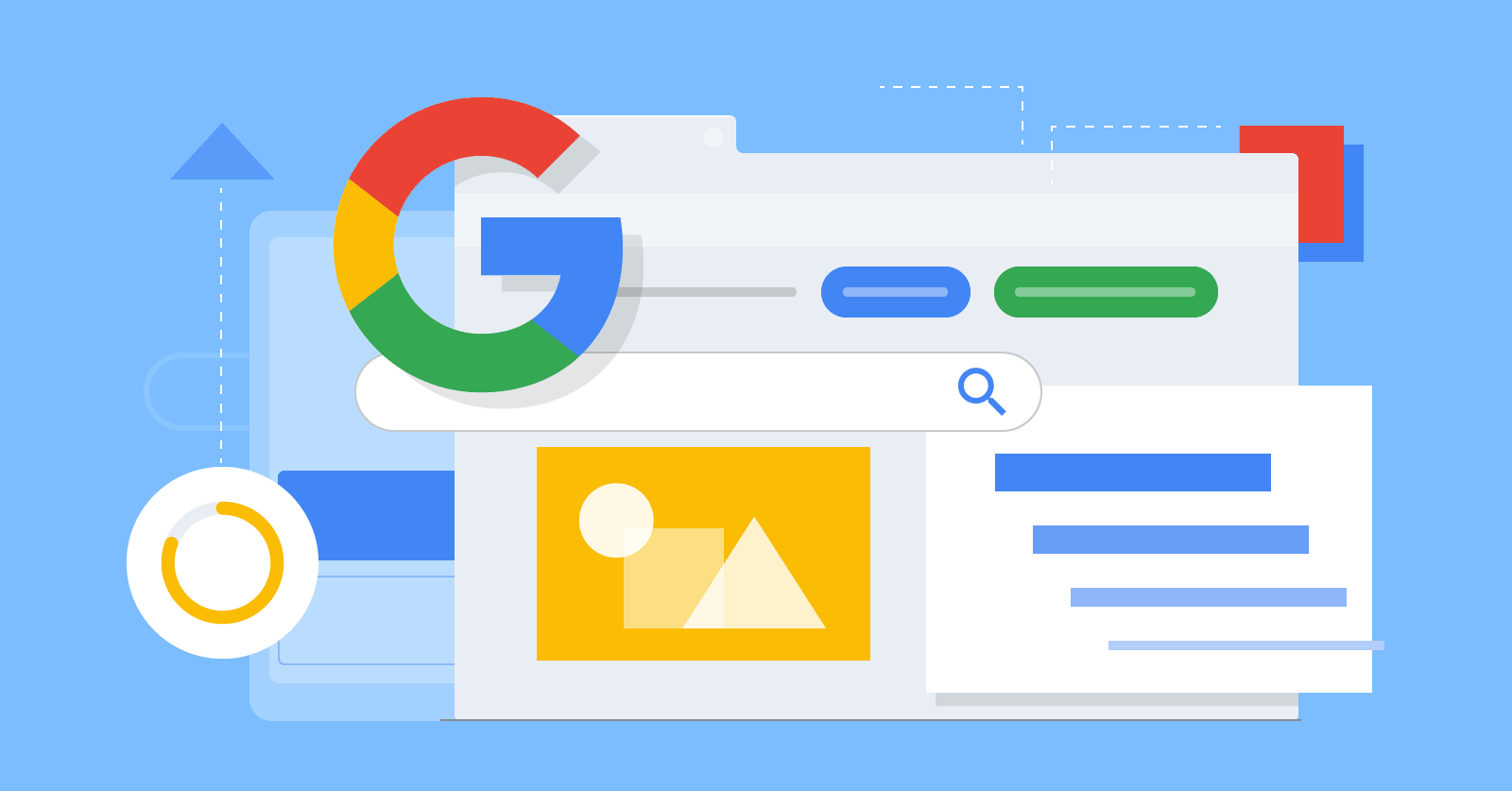