Why would you want to use a Windows keyboard?

One of the primary advantages of using a Windows keyboard on a Mac is that it is more easily available. You’ll discover that there are more Windows keyboards than Mac keyboards in most retailers. You could possibly have one from an old PC lying around the home.

Some folks just prefer to type on a keyboard that is designed for Windows. Perhaps you recently migrated from a Windows to a Mac computer and miss the familiar feel of your previous keyboard. There are also a number of custom keyboards available, the majority of them are designed for Windows computers.

What are the major distinctions?

Although most keys are the same on both Windows and Mac keyboards, there are a few exceptions. When using a Mac with a Windows keyboard, the Windows key replaces the Command key, and the Alt key replaces the Option key. For example, instead of Command+Z, the Undo shortcut would be Windows+Z. It’s also worth noticing that on the two sorts of keyboards, their locations are inverted.

Simply attach your Windows keyboard to your Mac (if it’s a Bluetooth keyboard, your Mac should identify it when you turn it on). As soon as it’s linked, you should be able to utilize it. A Keyboard Setup Assistant popup, similar to the one shown below, may appear. Simply follow the onscreen instructions; this is the computer’s technique of identifying the keyboard. This will simply take a minute or two, and you’ll be ready to go!

Using shortcuts might be annoying if you’ve just switched keyboards. Some modifier keys are positioned differently than others, which might be confusing at first. On a Windows keyboard, this exact typing operation would be Alt+Z if you’re used to using Command+Z.

Fortunately, Macs let you remap your keys. This implies you may modify the purpose of the keys such that when you press one, it performs the operation of a different key. You may, for example, have the Alt key behave like the Command key when pushed. 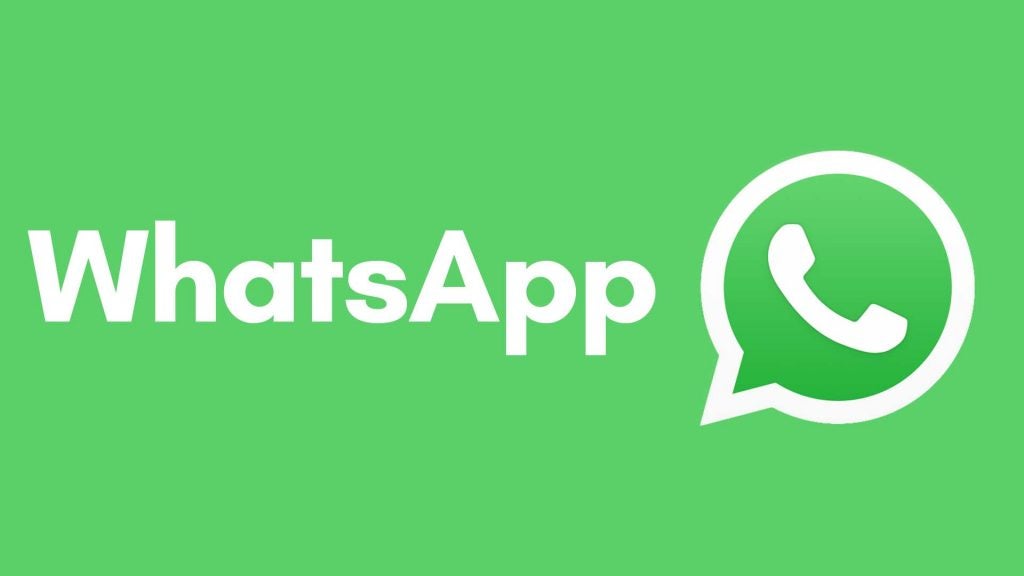 How to fix WhatsApp message not delivered issue Mac & Iphones 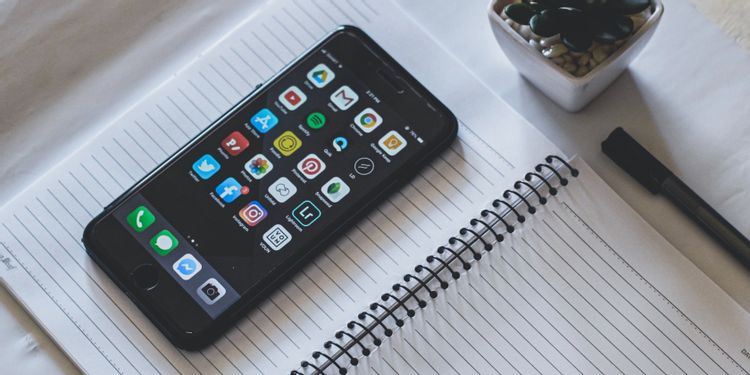 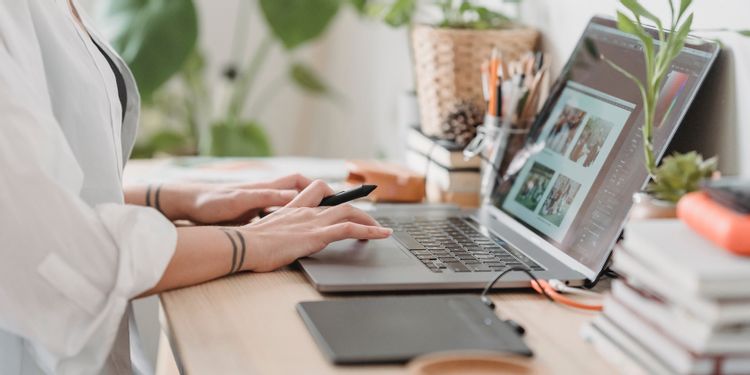 Mac | How to Edit a PDF on Your mac Mac & Iphones 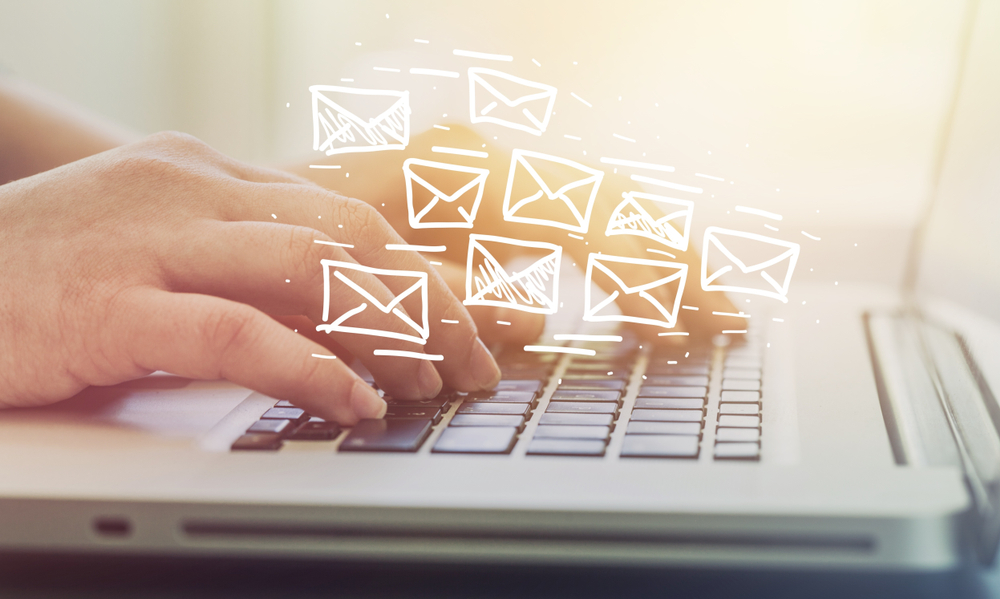 What Is Mail Privacy Protection in macOS and iOS? Mac & Iphones 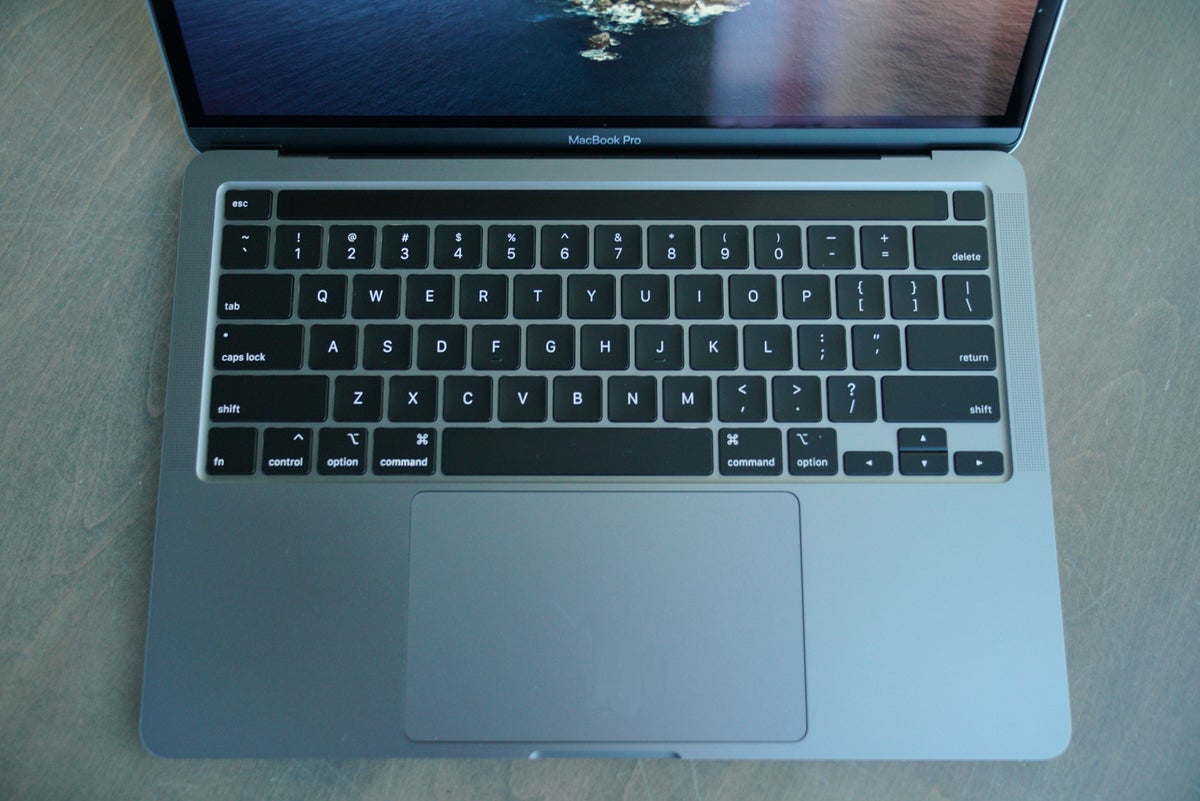