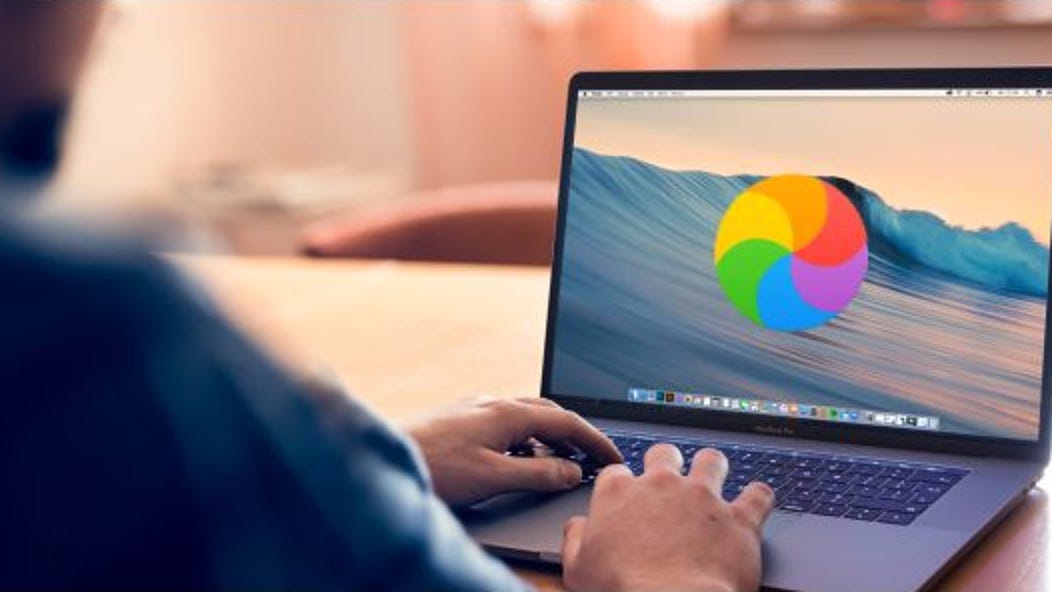 The reliability of a Macbook is largely to thank for this. Users know that buying a Macbook means not dealing with the number of viruses and other issues faced by PC manufacturers.

But Mac hardware and software, although top-notch, isn’t indestructible. Apple devices can face their share of problems, even though they may be fewer and further between.

What are some of the issues you could expect to face with a Macbook? Keep reading to find out now, so that you can always be ready.

Hardware is the physical component that makes up your Mac computer. This includes the body, the screen, the keyboard, and all the internal components.

Internal components include your hard drive, graphics card, memory storage, and much more. Here are some examples of hardware issues you may face with a Mac.

The keyboard on your Mac will handle heavy levels of abuse. But eventually, keys can break or get stuck.

When this happens, keys might be stuck in place and won’t let you type that particular letter. Or, you might press a key once and it will input that key two or three times on the screen.

In either case, your productivity disappears. Typing problems like those are almost always hardware issues that are easily repairable.

Along with the keyboard, your trackpad can fail on you, which would diminish your level of productivity. If the trackpad gets stuck, it won’t allow you to click.

Or it might lose its sensitivity due to damaged sensors, possibly caused by water damage or excessive force applied to the trackpad.

Trackpads are more complicated to fix and should be left to Apple specialists.

If you’ve used your computer for a few years now, you should expect this. If your computer runs fine otherwise, a simple battery replacement is all that you need.

However, this can sometimes happen early on in the life of a computer. In certain instances, Macs have been known to not hold a charge at all. If you unplug the charger, the computer turns off.

This is a defect and Apple should fix this free of charge.

How to Check Mac Hardware

If something is wrong with the screen, speakers, keyboard, trackpad, charging port, or battery, or if the fan in your computer is working too hard, you have a hardware issue.

The software on your Mac is everything that is digital. It’s the files and applications stored on your computer that make it useable.

For example, your internet browser, the Finder app, the app store, and the version of the operating system you are running are all pieces of software running on your Mac device.

Here are some of the software issues you might encounter on Macs.

One of the biggest problems Mac users face is a slow Macbook. But this is almost always the result of user error and not an actual problem with the computer.

There are a lot of factors that contribute to a slow computer. The most common is viruses or malware. If a malicious file has installed itself on your computer, it can be causing the computer to run very poorly.

You can run Mac diagnostics to determine if this is an issue. Clean-up software is available to find and remove malicious software.

Other times, the RAM on your Macbook is just full. Turning your computer completely off at least once a day helps refresh your RAM.

If certain apps don’t launch, or features like the Finder window aren’t working, you may have a software problem. Software problems often only affect specific functions on your computer, allowing other functions to work perfectly fine.

Sometimes, when you turn on your Mac, you may be faced with a blank screen, either black or blue. The computer freezes and won’t turn on.

This can be caused by an app that’s not working properly. If certain apps haven’t been updated to their most recent version, they might be incompatible with your operating system.

Or, if you haven’t updated your operating system, there may be a few things that aren’t working properly. It’s important to keep your MAc, and all the software on it, updated at all times.

How to Check Mac Software

Macs make it easy for you to check for software issues. The first thing to do is run an Apple diagnostics test, as mentioned earlier. If you don’t understand the results, you can forward this to an Apple specialist for help determining the issue.

If an issue started very recently, it may be due to a new application that was downloaded. If you have any recent apps you’ve added, try uninstalling those to see if that was the cause of your software issues.

Most users won’t experience any notable Mac hardware or software issues. But there is always a possibility of facing them. When you do, you can be prepared to solve them right away to prevent any downtime, especially if you use your Mac for your or school.

Looking for more tech tips like this? Keep tabs on our blog! 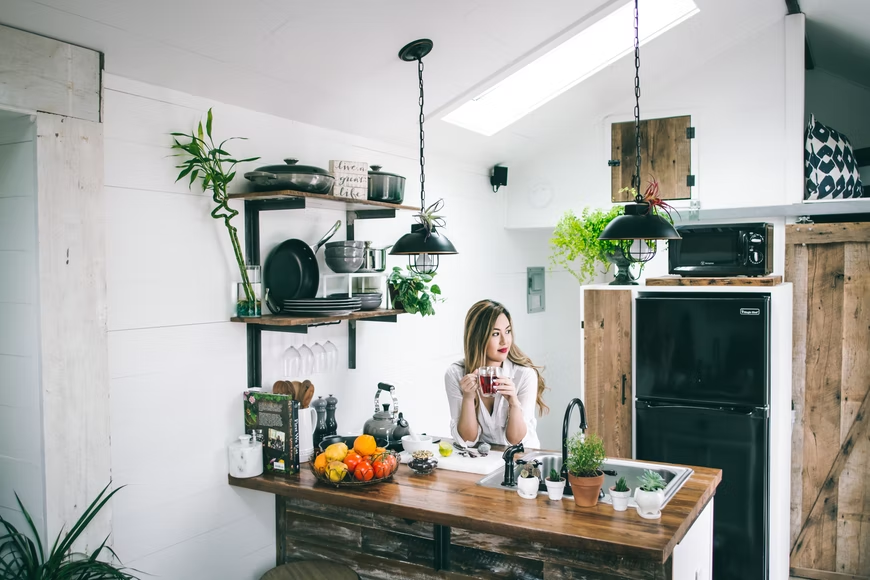 Smart Home Devices and Gadgets Your Kitchen Could Use Blog 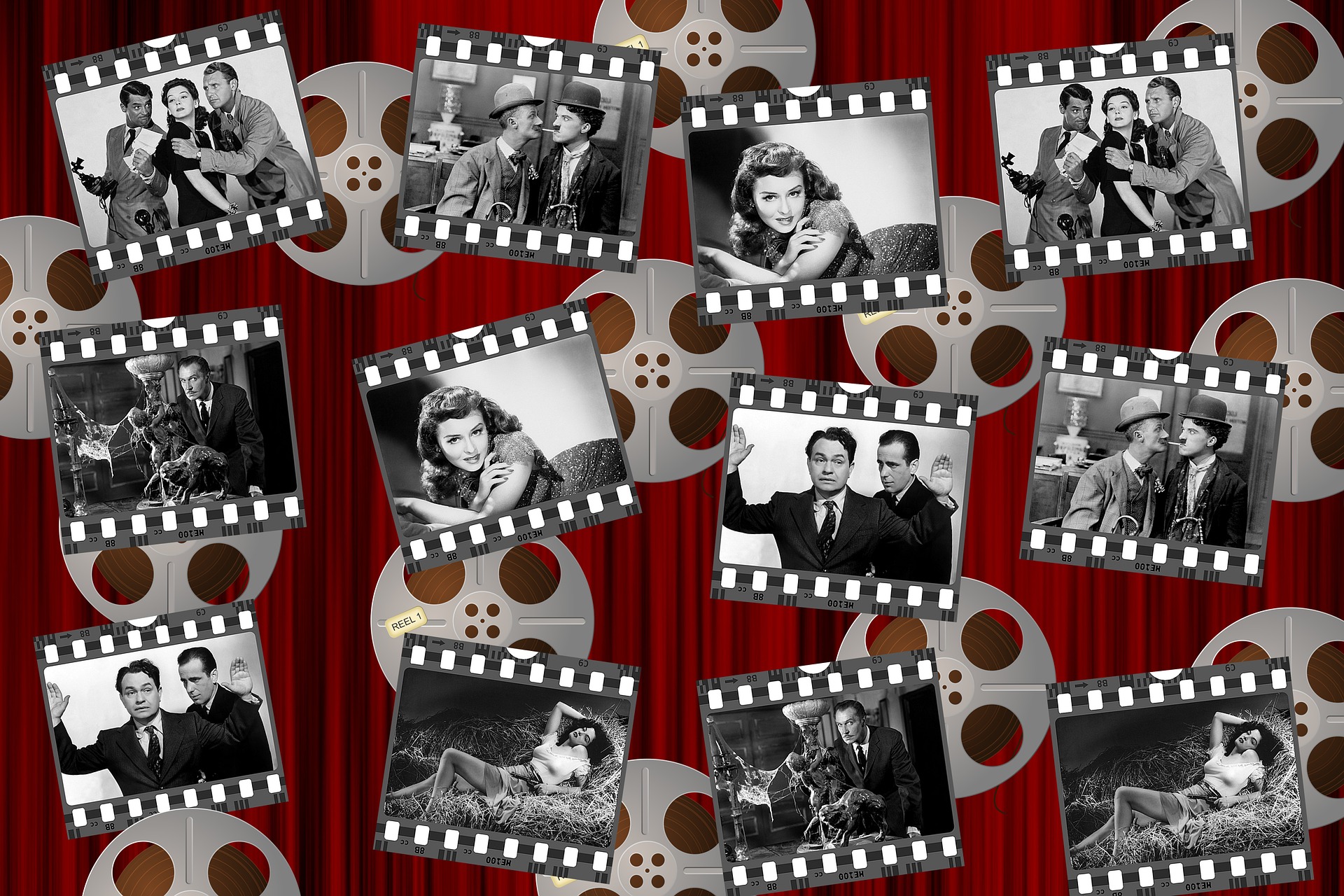 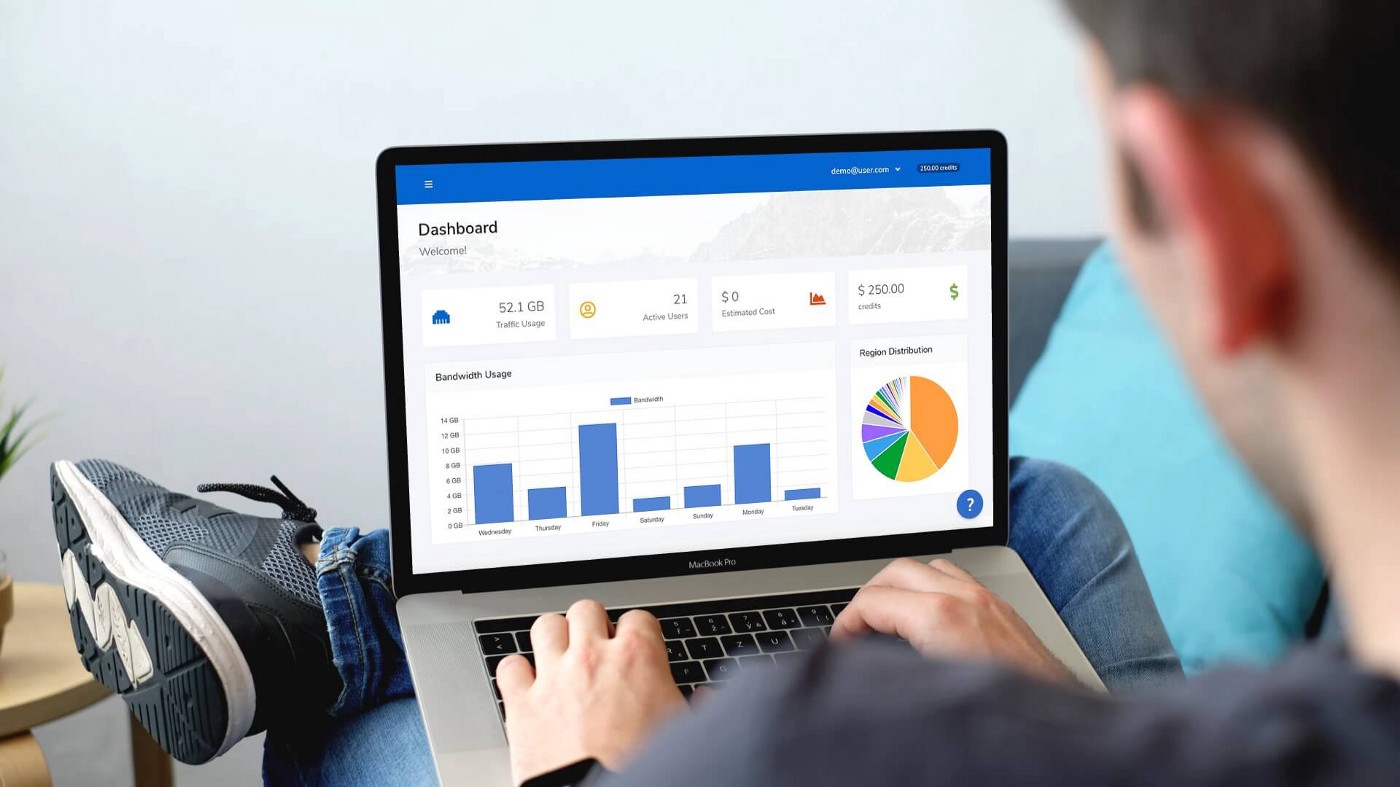 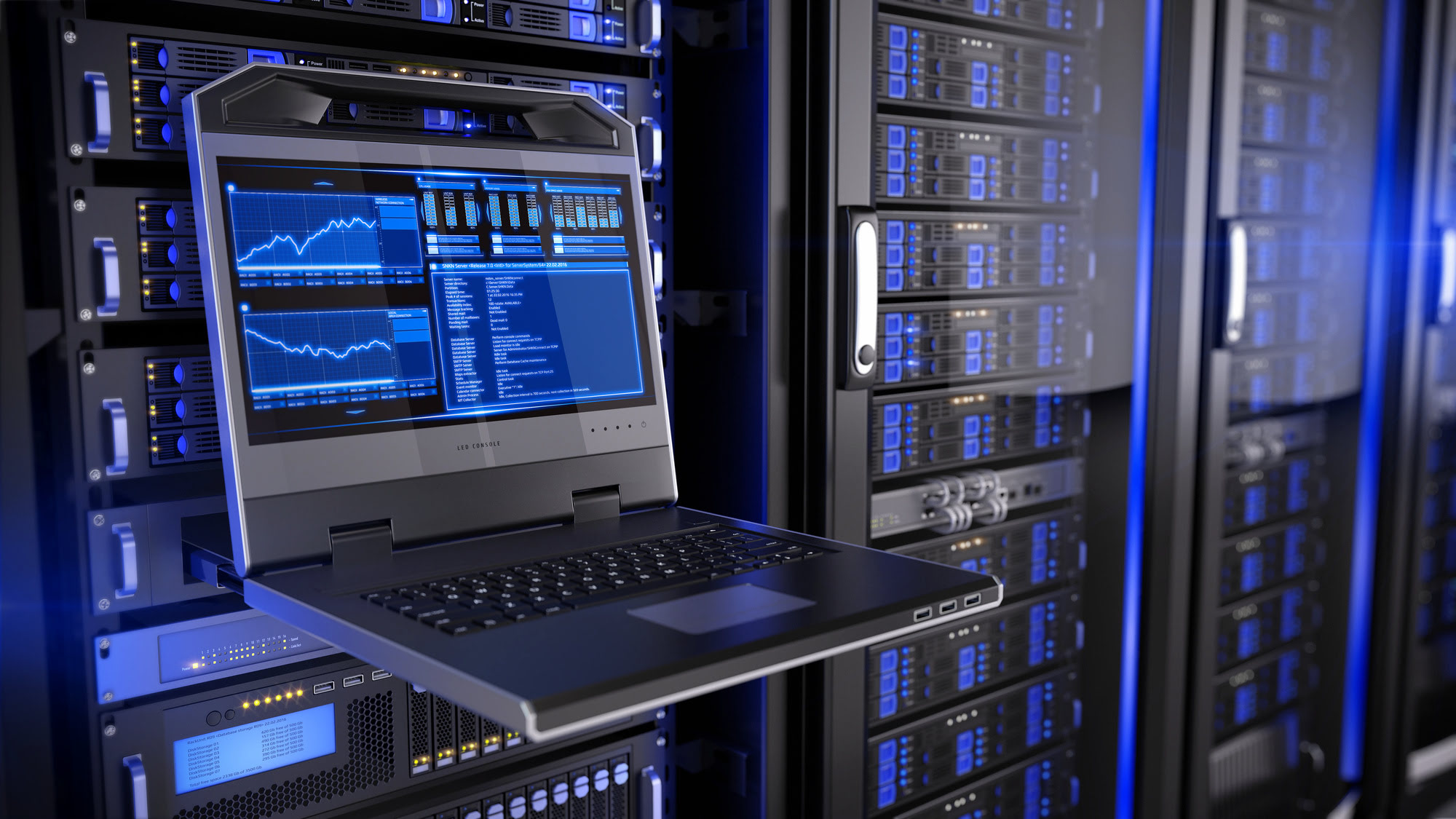 The Top 4 Qualities of an Excellent VPS Hosting Provider Blog 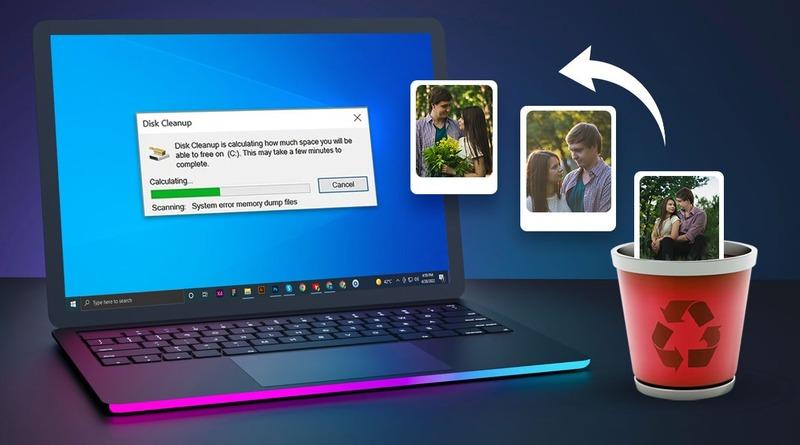