With all the security offered on a Linux VPS server by a competent hosting provider, there is always space for improvement. The following article is dedicated to the various measures you can undertake to achieve the optimal level of the security obtainable on your Linux VPS. The list is still not exhaustive but comprises at least the basic points every system administrator should know. Let’s go!

The first and the simplest thing every Linux VPS user can do in order to enhance its security is to set up the firewall. The internet can be full of threats and the firewall is the first barrier a threat meets when trying to access your VPS. A firewall works as a filter for incoming and outgoing traffic according to a set of rules. A firewall also closes the ports that are involved in your website operation, reducing the number of ways a cybercriminal can intrude into your system.

Use SSH for secure remote logging in into your VPS

If you aren’t logging into your VPS locally, the best way to obtain a secure connection is by using the Secure Shell (SSH) protocol. This protocol creates a secure virtual tunnel with end-to-end encryption. In order to get full use of the SSH security, it’s recommended to complement a couple of common security measures:

There are two common ways to log in via SSH: a password and SSH key. The former is an approach known to any existing PC user. However, even complex passwords are vulnerable to brute-force attacks. The latter is a more complex approach, that consist in using a pair of keys for the user identification – a public key, that can be shared publicly, which serves for the user identification, and a private key, which is to be kept secret, to match the public key. Unlike passwords, SSH keys have a much more complex structure, which makes them virtually impossible to brute-force.

Fail2ban is a software network that helps to detect the activity of suspicious computers that seem to be trying to log in to your system by means of brute-force attacks. After such a user is detected their IP is added to the firewall’s blacklist, so they can do nothing more about it.

When hackers try to intrude into your system by means of malware, what happens is that the files on your machine are replaced by contaminated files. Intrusion Detection Systems of short IDS are software solutions that monitor the state of your files system, cataloging your files and letting you know if some unexpected and undesired changes occur. There are a number of intrusion detection systems on the market, which include: Tripwire, Aide, Psad, Bro, RKHunter, and others.

Keep an eye on updates

Many hacking attacks can be successfully performed by means of exploiting the vulnerabilities contained in the operating system and applications installed on your VPS. For this reason, fixing these weak points is one of the main tasks that are achieved in every single update. So, to maintain your VPS as secure as possible, adhere to the simple habit of installing new updates regularly and setting up automatic updates if possible. Even if your system relies on stable releases that are released not too often, there can be still security patches aimed at fixing minor breaches in security. Make sure to monitor and install them as well.

Beware of unofficial sources of software

You can be pretty much sure about the solutions that you download from the official channels, but you should be careful about the software found outside of official sources. If you can’t trace its origin, you should weigh up whether you really need it or not.

When using a VPS, you deal with lots of services. Some of them are preinstalled into your distribution, and some of them are installed by you, so you can eventually end up losing the track of your services inventory and letting some of them run even if there is no real need for it. If this is the case, it isn’t great not only because additional services consume additional computing power, but also because each service means an extra way to for a potential intrusion. Try to avoid this situation, keep an eye on your services and disable those which aren’t really required.

Security is not only a couple of solutions that you install on your machine but also, that is to say, a way of life, suggesting constant attention in this direction, informing yourself, and trying to implement the most up-to-date and effective measures, that will eventually minimize the risk of your Linux VPS being hacked. This list is, as mentioned, not comprehensive, and there are still many more things that can be done. We hope, however, that this guide will be a good point to start, and wish you a nice day and a nice life! 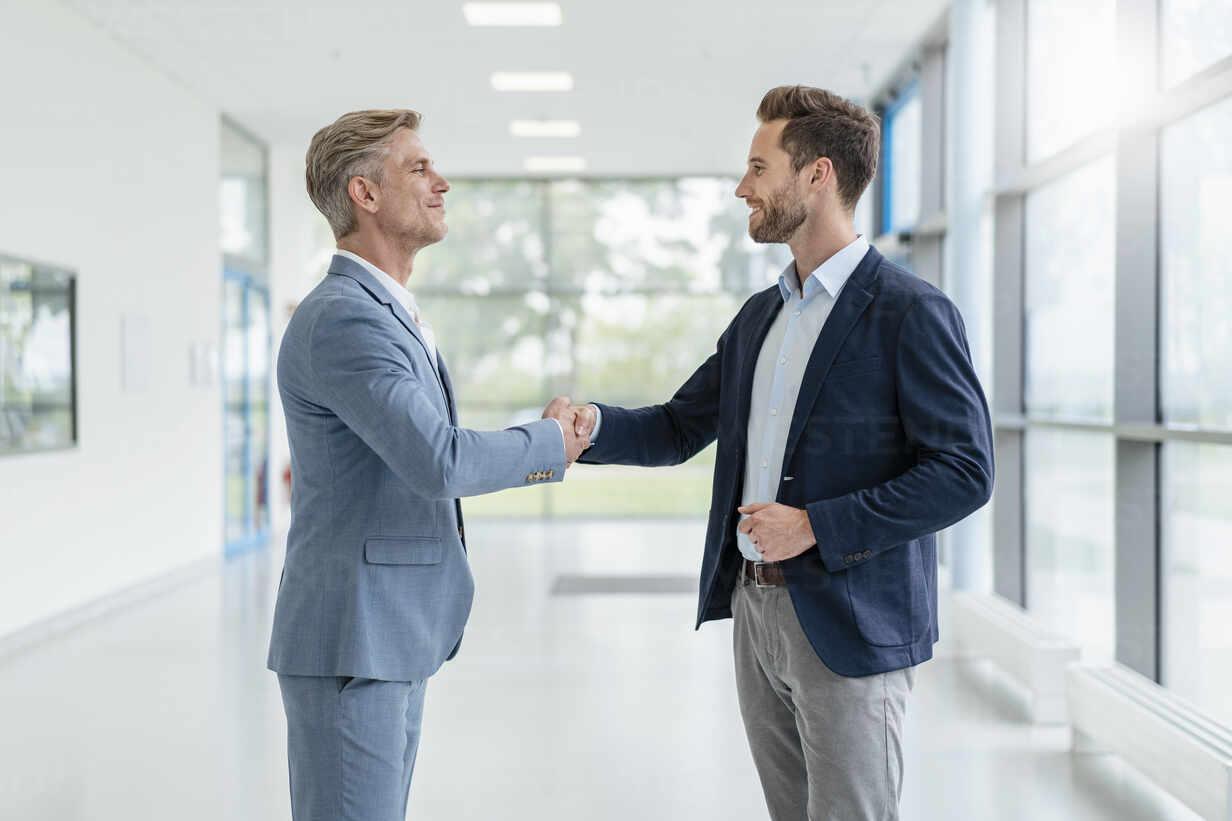 The Future of B2B Marketing Blog

Everything about Magisk Android

All about recertification of CCIE exams Blog 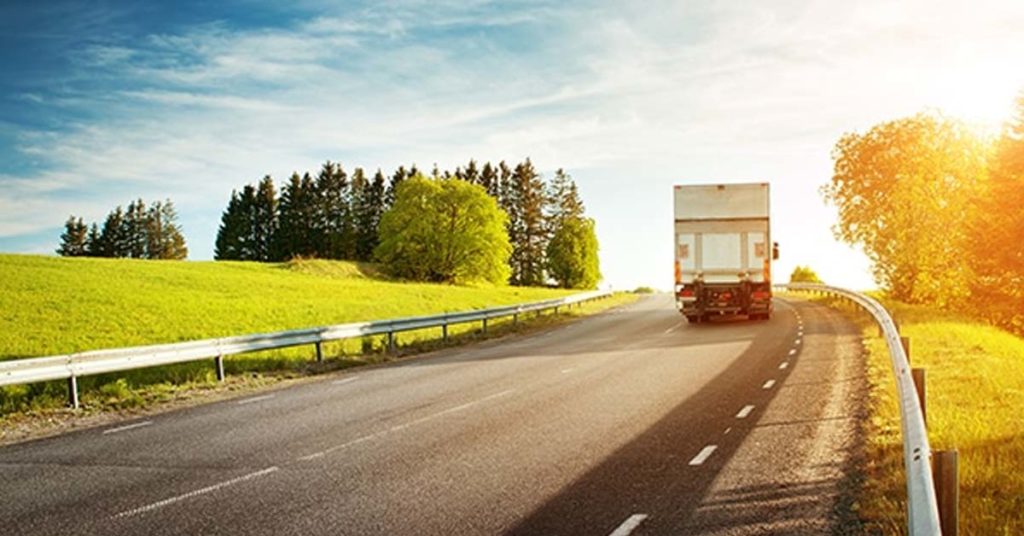 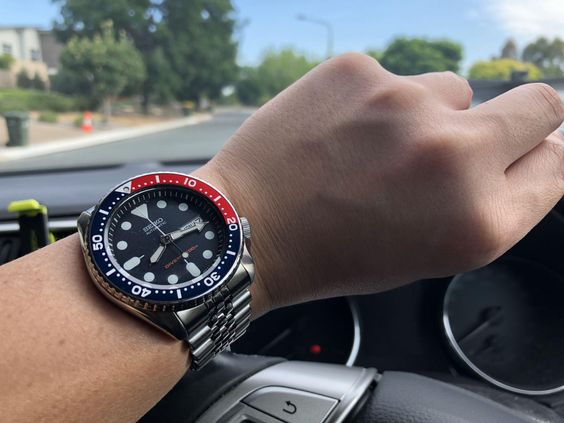 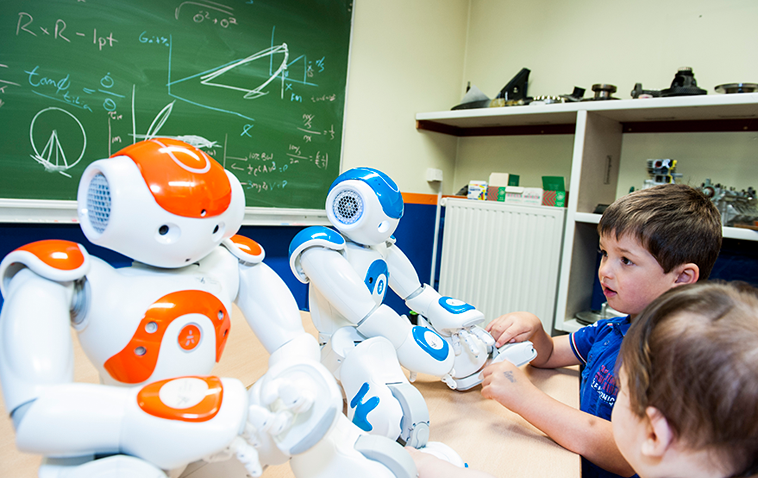 Robots Help Children with Autism and Other Disorders Article