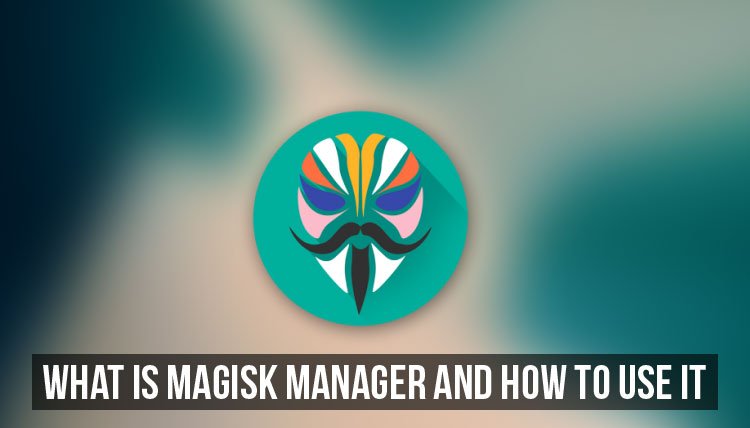 As the name implies, Magisk Manager is a tool for managing Magisk.

But, what exactly is Magisk? At the present, Magisk Manager is the best replacement for Chainfire’s SuperSU. Magisk, which was created by XDA developer topjohnwu, is superior to SuperSU in various ways. It’s no surprise that custom ROM developers are flocking to it. Magisk can entirely hide root from an app, unlike SuperSU, which simply grants or denies root capabilities for certain programs. That means that if you’re rooted with Magisk, you’ll be able to use that banking app or Pokemon GO that you couldn’t get to operate on your non-rooted smartphone.

Magisk is system-agnostic, meaning it makes no changes to your system partition. This means you may continue to install official OTA updates without losing your root privileges. The rooting procedure is based on phh’s SuperUser, an open-source Android rooting solution. Magisk, on the other hand, is capable of more than just roots.

It has a Universal Systemless Interface that other developers can utilize to create custom Android MODs without modifying the system files. Xposed Framework is a good example. Although, when compared to Xposed modules, Magisk modules are relatively young, and there is a severe dearth of modules when comparing the numbers. That is, for the time being.

Magisk Manager is a program that allows you to manage your

You may always go back to TWRP and restore your previous backup if your device doesn’t boot. If your smartphone does boot up, download Magisk Manager from the Google Play Store. This is a combination of the SuperSU and Xposed Installer apps. Magisk Manager allows you to manage your root settings as well as installed Magisk modules.

You must first enable root hiding in Magisk settings before you may hide root from an application. Swipe from the left edge of your screen to bring up the side drawer menu, then go to settings. Activate the Magisk Hide option. In the side menu drawer. The option will then be enabled. You can now tap on it and choose which apps you wish to hide it from.

Magisk Manager, like Xposed Installer, contains a download area. You can find this in the menu on the left. All the Magisk modules available are displayed and can then be installed simply from within the download area. We’ve put a few of the self-explanatory ones here, but there will be more on the topic.

Installing these modules is as simple as booting into recovery and flashing them like Magisk.

How to Return Any Android Device to Stock ROM Android 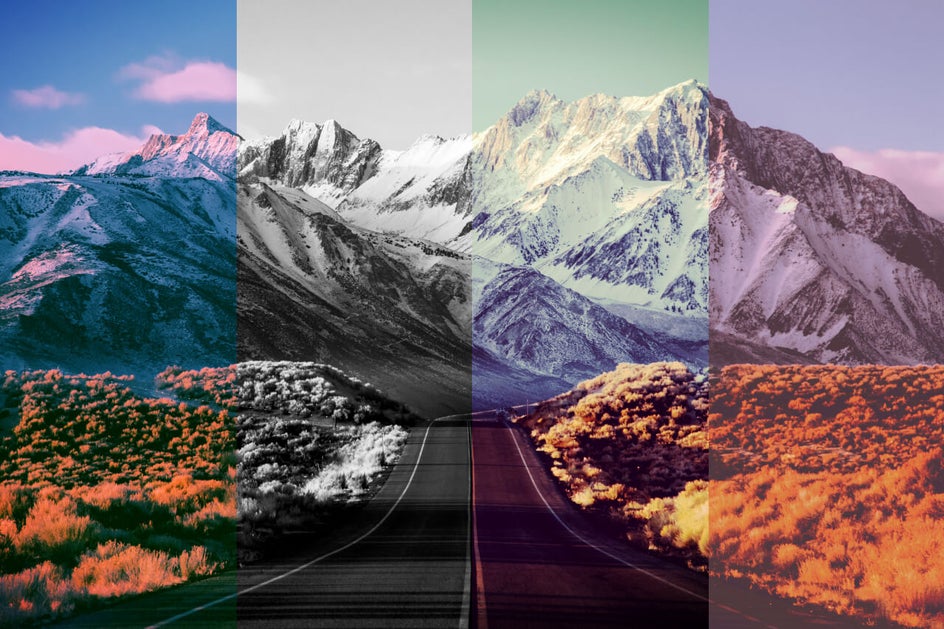 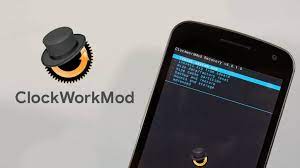 What is CWM Recovery? How does it work and how to install it? Android 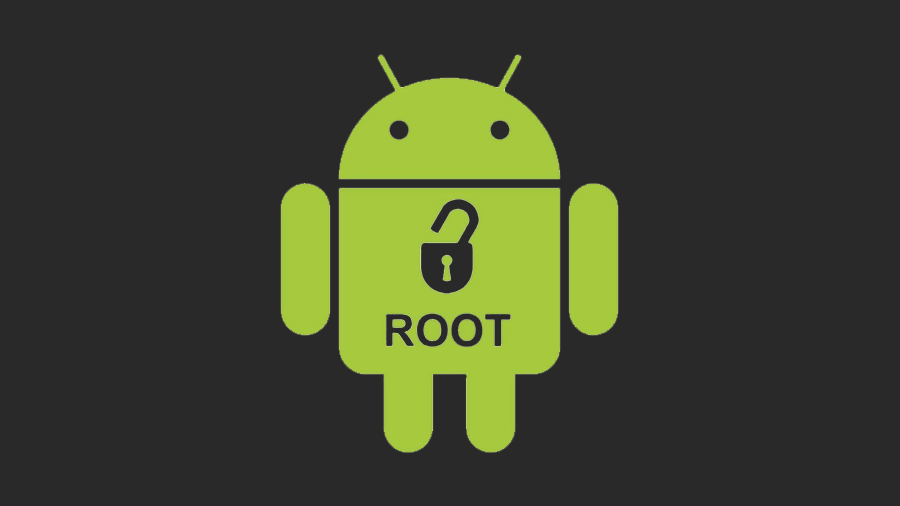 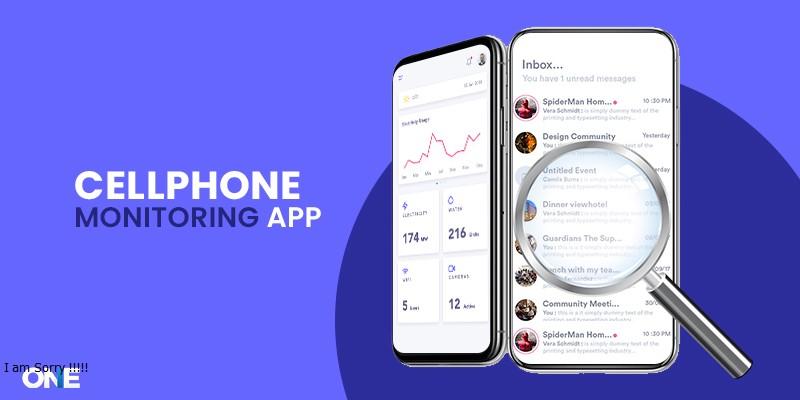 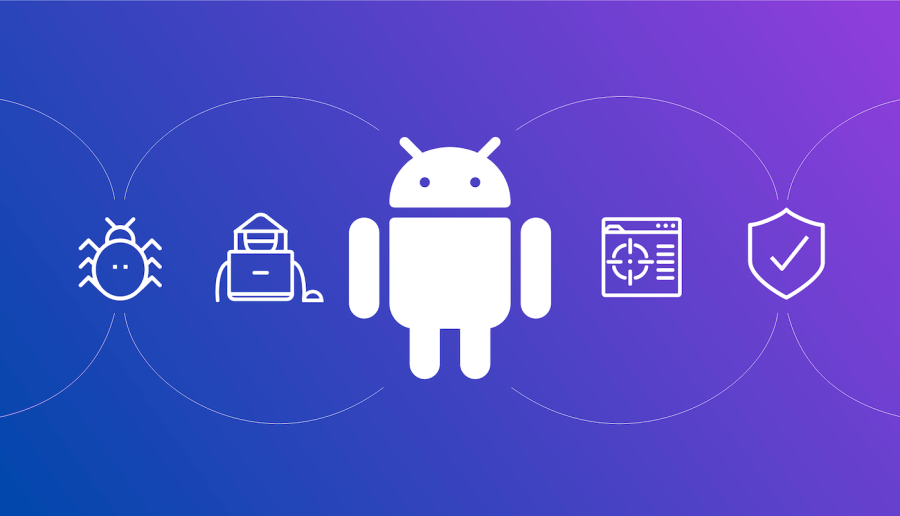