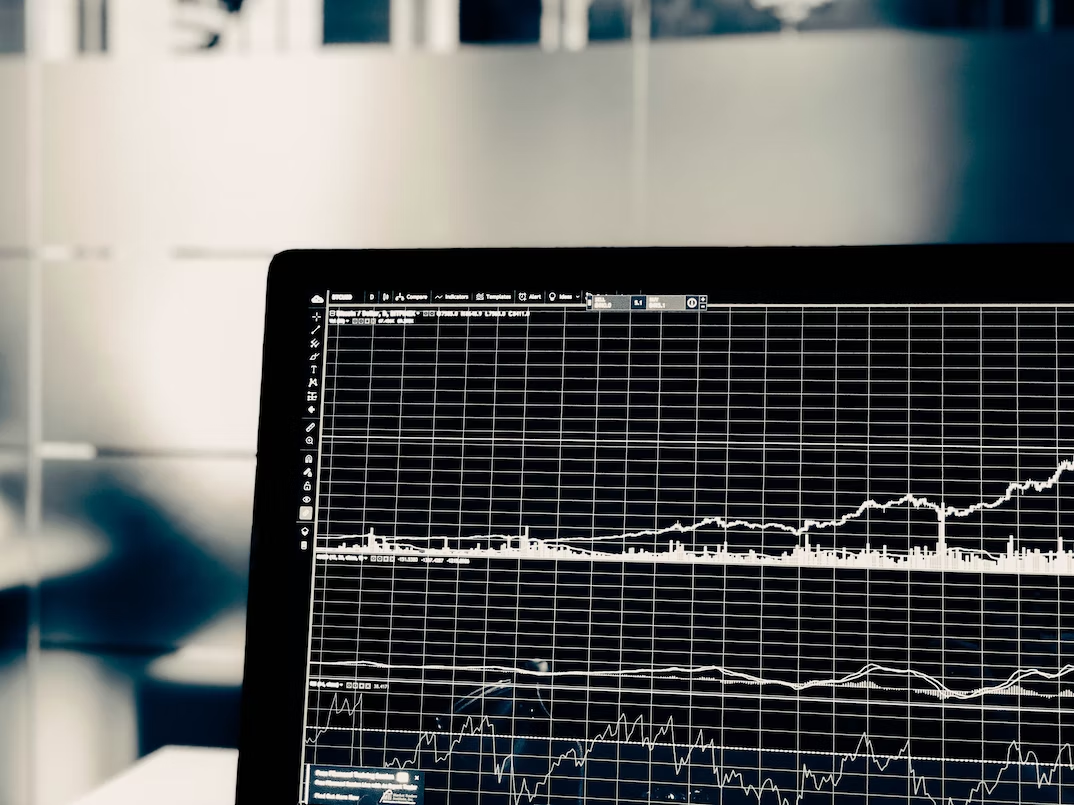 Some may be confused with the concepts of throughput, as you can use the term in different settings. But what is throughput? What does his word mean, and what does it do?

This article will further discuss its definition with examples to help you grasp the concepts of throughput in networking.

Definition of Throughput in Networking

Network throughput indicates the amount of data transferred from a source at any given time.

On the other hand, bandwidth means how much data can be sent from a source at any time.

Throughput measures the number of packets that successfully arrive at their destinations.

For example, you have a 100Mbps connection, yet you are experiencing problems with your network connections.

You have a few servers and a few dozen workstations running around 100Mbps. They are routed through a reliable switch and onto a 1Gbps network. So, why is the network so slow?

Assume you discovered a server with a faulty NIC card. It was flooding the network with broadcast packets, causing network congestion.

This example effectively illustrates the distinction between bandwidth and network throughput.

You may have more than enough bandwidth (100Mbps) for your needs. However, because of the malfunctioning NIC card causing congestion, the issue reduced your throughput to around 1Mbps.

Throughput and bandwidth are processes with different aims, contributing to your network’s speed. Data throughput is a practical measure of actual packet delivery, whereas bandwidth is a theoretical measure.

A network’s bandwidth is the maximum transfer throughput capacity. It is considered the maximum throughput, representing the amount of data that may be supplied and received simultaneously.

Bandwidth is typically measured in the following:

It’s vital to understand that increasing bandwidth doesn’t boost your network’s speed; it only makes the network appear quicker.

Increased bandwidth does not always imply high performance. Maximum throughput does not necessarily equal actual throughput, mainly when network issues such as traffic are considered.

Throughput is frequently an essential indicator of network performance than bandwidth because it tells you whether your network is physically or conceptually slow.

Too many individuals attempting to utilize a network simultaneously is the most prevalent source of delay.

Network bottlenecks are the information technology equivalent of traffic jams. Network traffic becomes overloaded for a variety of reasons.

For example, in large companies, network performance is generally slow after lunch since people are returning to their workstations.

You can address bottlenecks in various ways, including updating routers to keep up with demand. Lower the number of nodes in your network to reduce the distance packets need to travel, possibly decreasing congestion.

Here are some of the primary causes of network speed and performance issues.

Data is transferred and received across a network in little units known as packets in any network setting. Packet loss happens when one or more data packets are disrupted during transit.

Limits are certain limits that govern the amount of throughput on a network. An excellent example is how voice traffic is prioritized on a segment.

Consider your internet service provider. While the same cable is utilized to provide 100Mbit/s, 500Mbit/s, or 1Gbit/s services, the throughput is frequently limited to a paid service plan.

Network latency refers to the time a data packet travels from one location to another.

Latency is assessed in some situations by sending a packet returned to the sender; the round-trip time is considered the latency.

Congestion occurs on any network when there are too many packets to manage. In the example earlier, the problems from the defective NIC card produced congestion, which caused the Ethernet protocol to slow down.

Jitter is a delay variation condition. Many applications require not just high throughput but also predictability and reliability.

Voice and video traffic are good examples of jitter. The final application will not work correctly if the delay has a lot of jitters. You may experience dropped calls, lagged video, or connection resets.

Numerous passive and active technologies are available for measuring and monitoring network bandwidth and throughput. Some examples are as follows:

Every day, traffic flows over your network. Problems are building and manifesting themselves without your knowledge.

Monitoring throughput and bandwidth simultaneously will provide the most comprehensive picture of your network’s performance.

It allows you to monitor network resources to ensure they are being used as efficiently as possible while preparing you to cope with issues like latency and packet loss.

Create a baseline and a plan for how to begin working through your challenges. Sift through your network, then start measuring it with throughput network testing. From there, you’ll be able to avoid slow network performance and optimize your throughput. 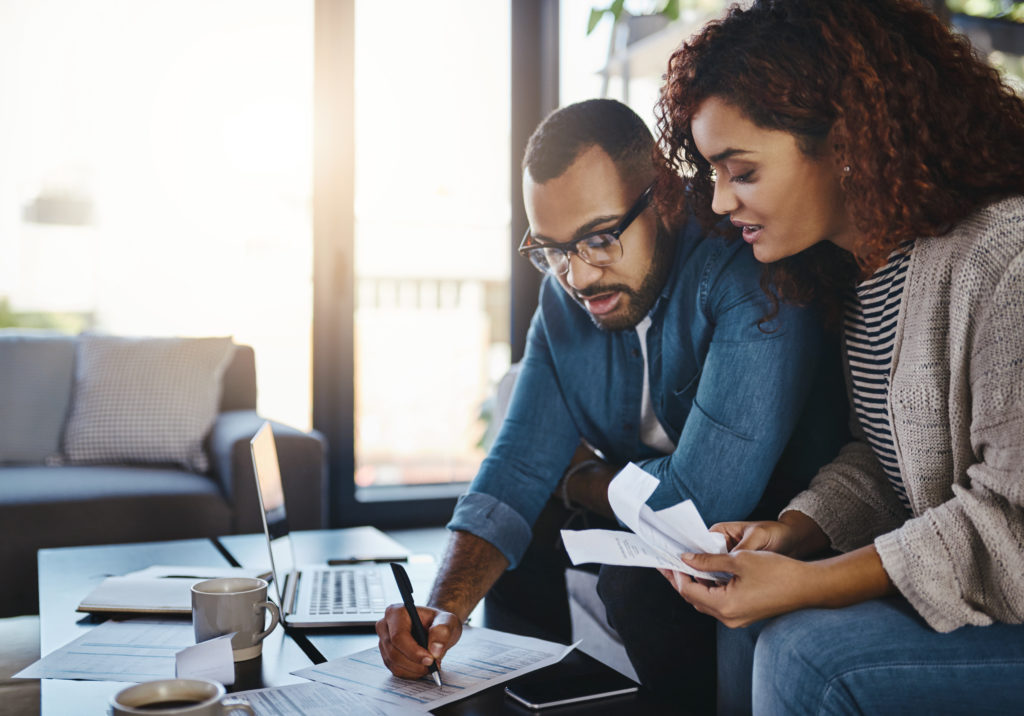 How to File Taxes if not Married but Living Together Blog 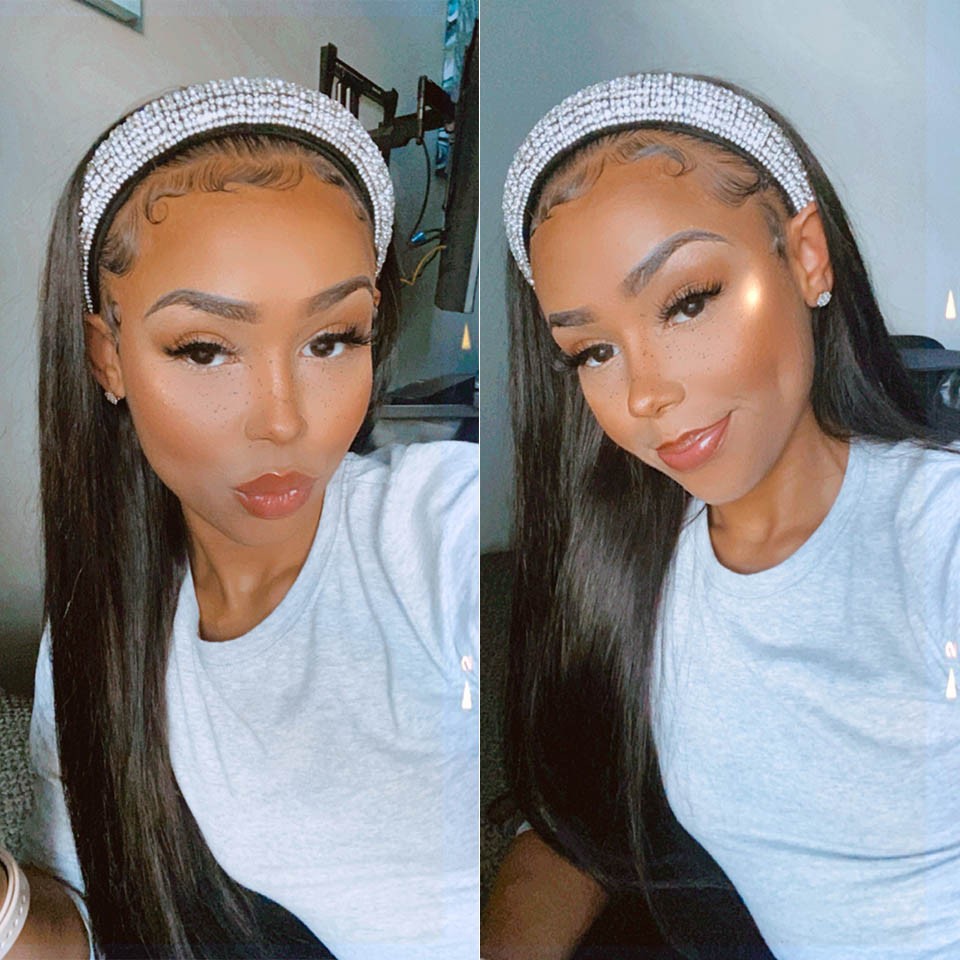 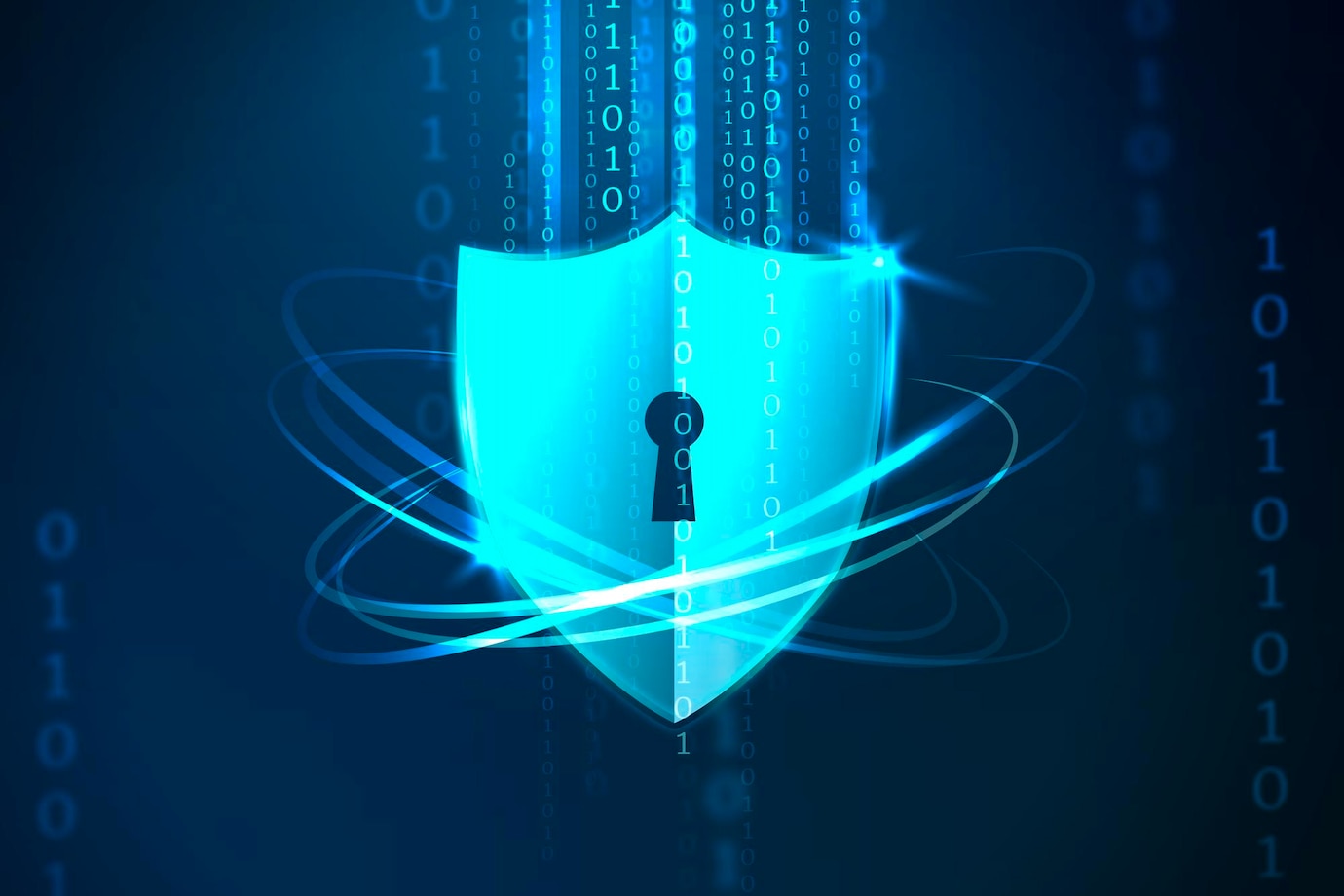 How Many Developers Should a Project Have? Blog